“We have exhausted every lead and if anyone knows anything, no one is talking about it,” said Kentucky State Police Officer Nick Hale, Post 15-Columbia, of Amber Shirley of Edmonton. “She is very ghostly.” 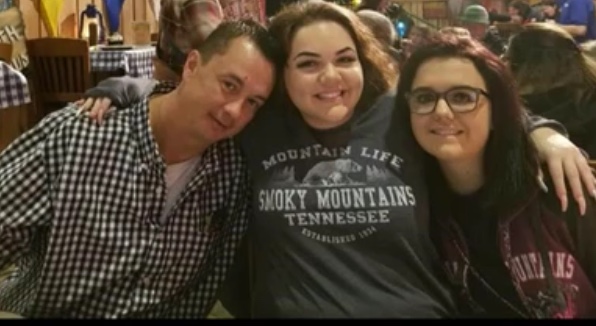 The fifteen-year-old teen went missing for the second time late on the evening of January the 18th.

Although authorities do not have any new leads on her whereabouts, they suspect she is a runaway; Hale says the majority of the missing juvenile cases handled by KSP are runaways.

“We have called her phone and contacted her phone time and again, and there is no response. There’s a good chance she has a different phone by now.”

Last spring was the first time that Shirley went missing, and she was at her grandparent’s home.

The day that she went missing in January seemed like an ordinary day according to what was relayed to the KSP.

“They were all at her home, they saw her before bed, they went to bed and then she was gone,” Hale said.

Although there are many cases of missing teams in the state of Kentucky, most are found in less than a week. In fact, according to Hale, most are found before a trooper’s shift ends.

Although they can’t be certain it is suspected she may have had help; in the age of the Internet, online communications may have played a role. 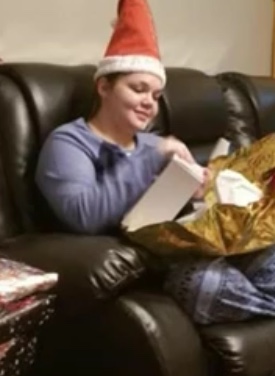