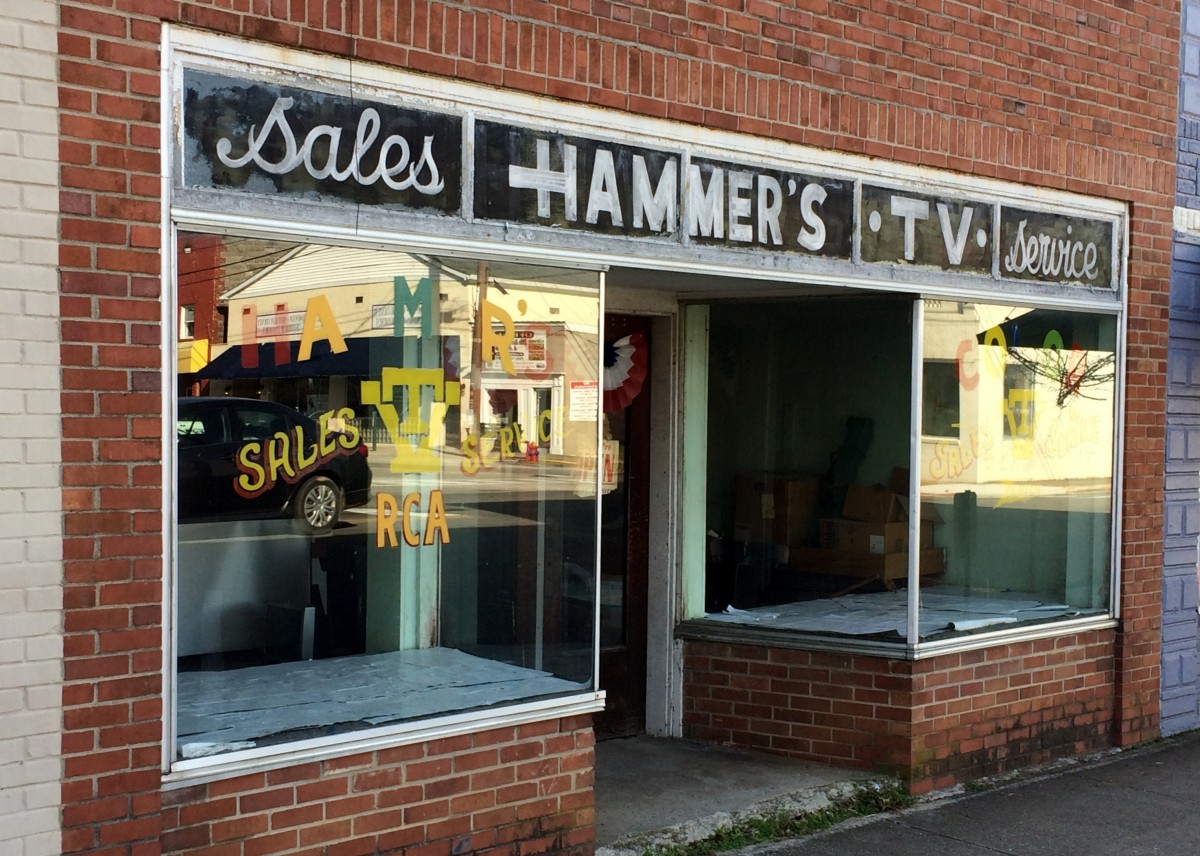 There have been several burglaries in the last couple of weeks in Edmonton. On the night of February 18th, a person or persons broke into MFS Alliance on South Main Street. According to Barney Withers thieves damaged the side door and gained entrance into the feed room. They did not, however, make entry into the office sections.

That same night someone burglarized T and R Auto and Detailing on North First Street. It appears entry was made through a small window at the rear of the building and burglar(s) spent quite a bit of time looking through items.

Around $300, including change from a large jar was taken, documents were damaged, and personal items were taken from the owner’s vehicle parked inside the building.

A few days later, Hammers TV Sales & Service was burglarized. During the weekend of February 23rd and the 24th burglar(s) gained access through the back door of the business by knocking the door panels out.

The longtime owner of the business, Harold Hammer found the damage when he arrived to open the store on Monday morning and contacted the police. 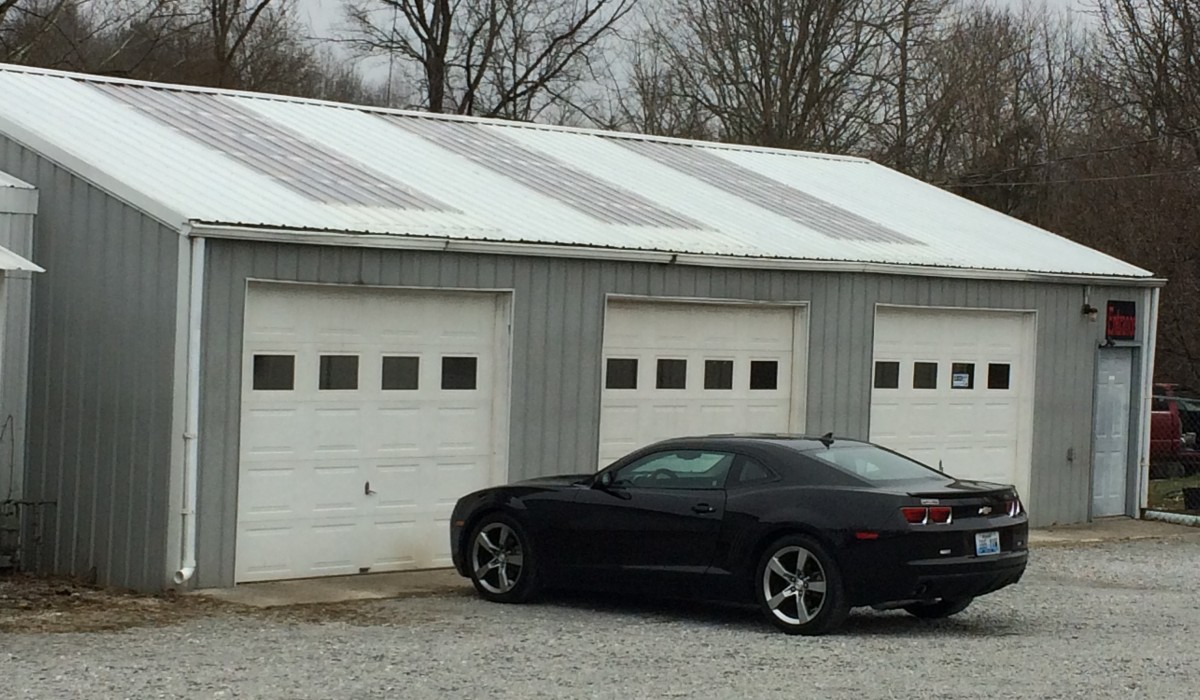