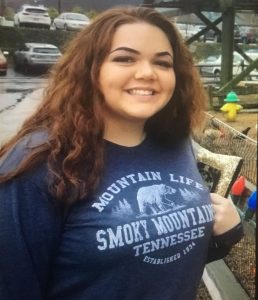 Last year the community had quite a scare when then 14-year-old Amber Shirley went missing. Since that time, Shirley was located, but she is now missing again.

Shirley was last seen January 18 at approximately 11 p.m. on the Robert Wilson Rd. in Metcalfe County.

Police describe 15-year-old Amber as a white female with brown hair and brown eyes, standing at 5’02”, and weighing 195 lbs.

Anyone with information concerning her whereabouts has been urged to call the Kentucky State Police, Post 15 at 1-800-222-5555 or your local law enforcement agency.

On February 12 another Metcalfe teen, Anthony Lane Wilson was reported missing and thought to be traveling with Andriana Wood of Breeding, Kentucky.

As of Friday, February 15th those two teens have been found safe and returned to their families.

The disappearances are not considered to be related they are still searching for Amber Shirley. 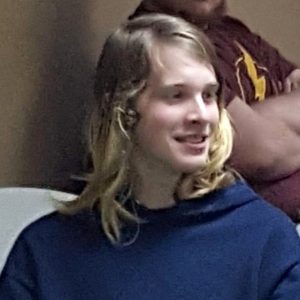 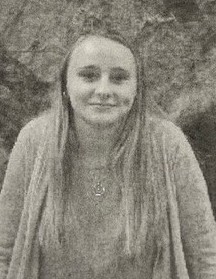