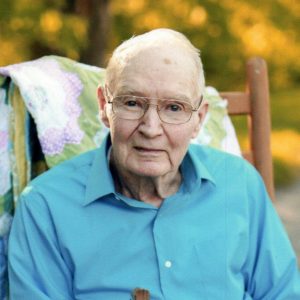 EDMONTON – Charles Lane Jones, age 87, passed from this life February 15, 2019, after a brief illness. He was known to his family as “Pa J”. He was from the Node Community of Metcalfe County. At a young age, he entered the United States Army serving during the Korean War and served as Tank Commander. He lived his life doing what he loved, married to his sweetheart Dollie for 68 years and farming the land he loved with his family.

Besides his wife Dollie, he leaves behind his son, Dennis, and daughter in law Shelia also of the Node Community; grandsons, Bryan, and wife Melissa and Brandon and his wife Sarah all of the Node Community; four great-grandchildren he greatly adored: Isaac, Noah, Jase, and Mattie. He was a faithful Christian and attended Joyners Chapel Church until the time of his passing.

He was preceded in death by his parents, Morris and Mildred Lane Jones.