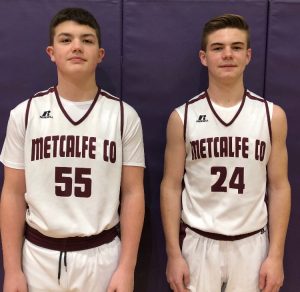 Hudson Jessie, #55 and Charles Thomas Branstetter, #24 did an excellent job of representing the MCMS Hornets Basketball players at the East and West All-Star Game.

Two MCMS  Hornet Basketball players have been given the prestigious honor of being deemed All-Stars.

Charles Thomas Branstetter and Hudson Jessie were nominated to be on the Southern Kentucky Middle School Basketball All-Star 7th Grade team. Coaches throughout Southern Kentucky nominated 7th and 8th grade players who exhibit exemplary skills, and only the best players were chosen.

This opportunity allowed the basketball players to highlight their skills such as shooting, passing and ball handling.

The East and West All-Star game was held on February 2, 2019, at Bowling Green Junior High School. 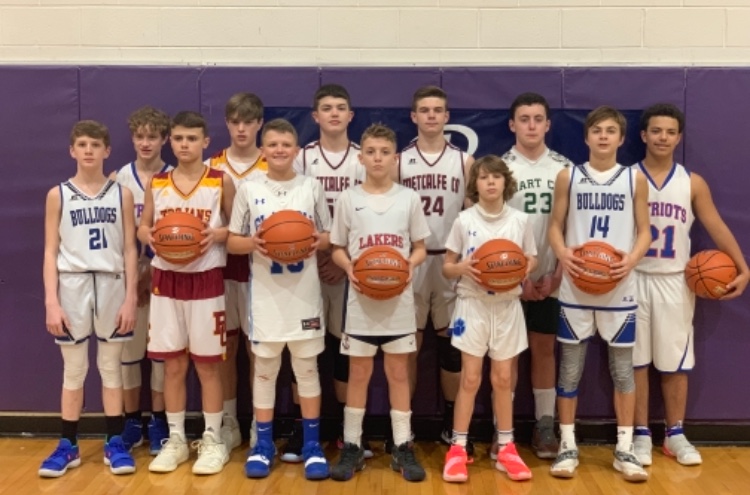