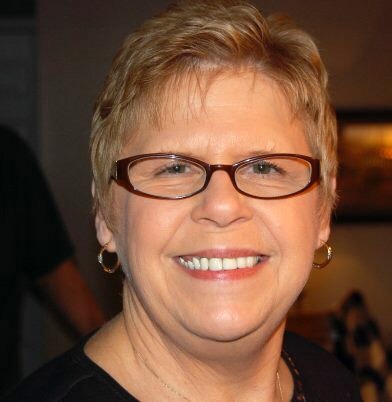 RUSSELL SPRINGS – Judy Wallace Irvin, age 72, departed this life on Monday, February 11, 2019, at the Russell County Hospital in Russell Springs. She was the daughter of the late Gilbert Creal Wallace and Ruby Froedge Wallace. Mrs. Irvin was last employed at Kentucky Department of Social Insurance and was a member of the Edmonton Methodist Church.

Besides her parents, she is preceded in death by her husband, Mike Irvin; two brothers, Tommy and Wister; and one sister Marjorie Reece.

Funeral services will be held at 11:00 a.m. Saturday, February 16, 2019, at Butler Funeral Home in Edmonton with burial in the Russell Springs City Cemetery. Visitation will be Friday from 4:00 until 8:00 p.m. and after 9:00 a.m. Saturday at the funeral home.