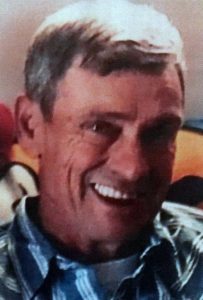 EDMONTON – Elijah Lester Burke Jr., age 72, passed away Wednesday, February 6, 2019, at the University of Louisville Hospital. He was the son of the late Elijah Lester Burke Sr. and Alpha E. Hansel Burke. Mr. Burke was a telephone lineman for Verizon and a United States Navy veteran.

Besides his parents, he is preceded in death by two brothers: Teddy and Donnie; and a sister, Jean Carol Shumate.

Cremation was chosen and a memorial service will be held later. Butler Funeral Home in Edmonton is in charge of arrangements.