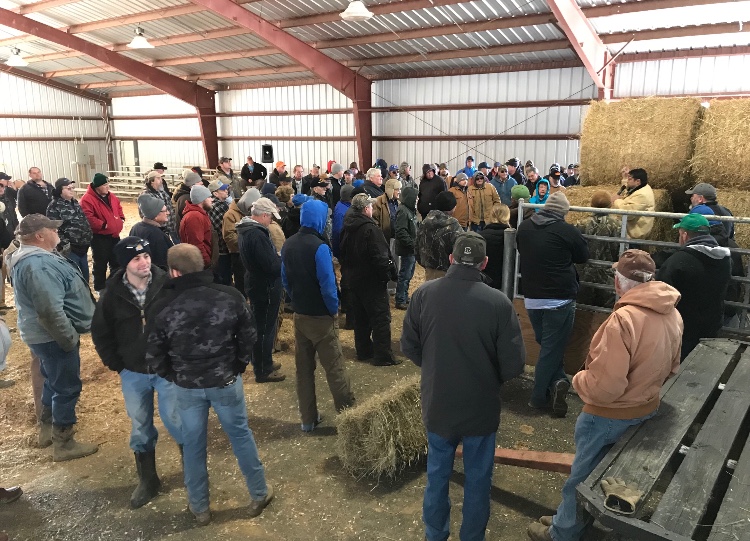 A line of bidders eager to take their hay home.

With the shortage of hay to feed livestock, tensions ran high with a crowd of approximately 150 farmers who came out to the annual Tri-County Hay & Straw Auction last Saturday.

A five percent buyers premium was added, benefitting the Metcalfe County Fair Board.

“Farmers had to start feeding their cattle early, and with so much rain, the cows won’t graze or lay down, they want to just stand and eat,” said Brandon Bell, Metcalfe County’s Agricultural Extension Agent.

The problem is far-reaching, which was reflected by the crowd.

“There are more people here than ever before,” said Chris Schalk, Barren County Agricultural Extension Agent.

One bidder came all the way from Nashville to try and purchase hay, and he was not the only to drive more than 100 miles to attend the auction.

In addition to serving as facilitators between farmers wanting to sell their hay and straw and those looking to bid, the Extension service also helped those in attendance to understand more about the nutritional needs of their livestock during a cold, rainy winter.

“It was a good thing they did this for people,” said Lee Kendall, who drove from Mt. Juliet.

“Yes, this will get us through the winter,” bidder Christine Richardson agreed. 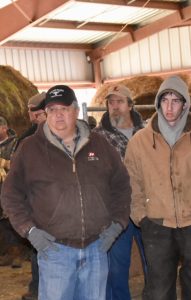 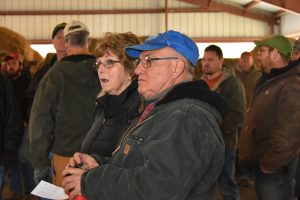 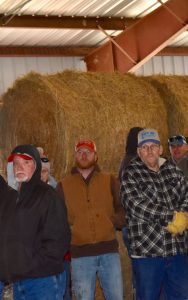 Faces were filled with concern over the hay shortage at the annual Tri-County Hay & Straw Auction held at the fairgrounds in Metcalfe County. 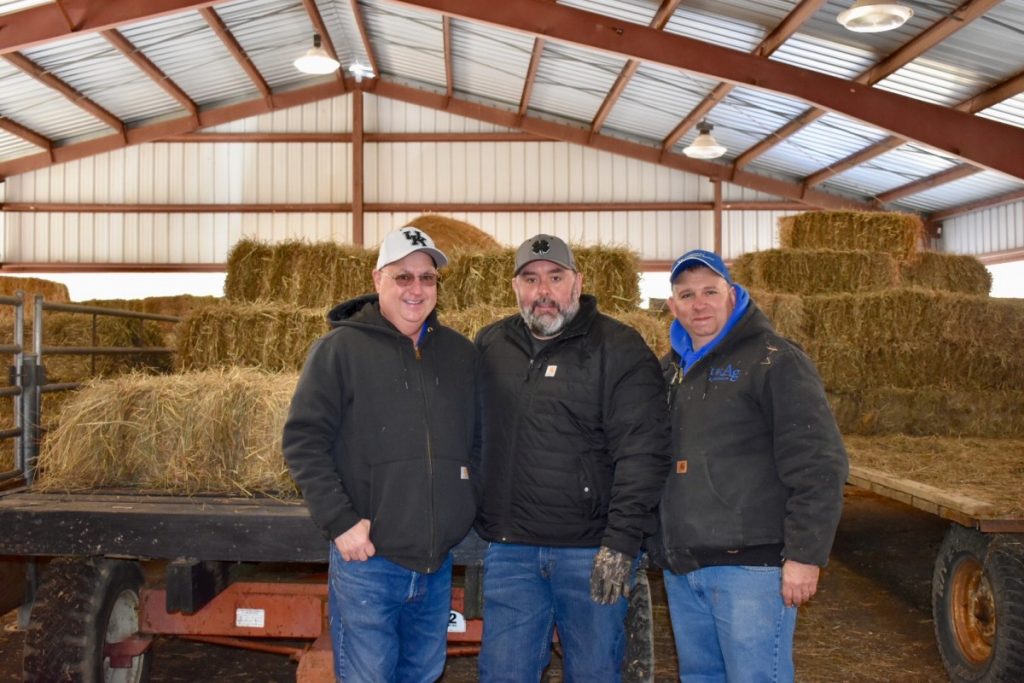 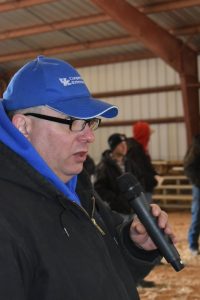 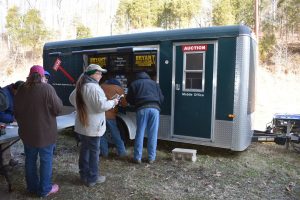 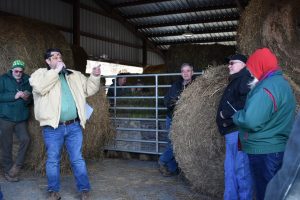