“We are excited today to announce the second phase of our ambitious ‘Refreshing the Finest’ initiative,” said Gov. Bevin. “Kentucky’s state parks are a true gem, and we are dusting them off so that they will once again sparkle and shine. This additional $20 million investment will facilitate upgrades to provide park patrons with first-class opportunities to experience the Commonwealth’s unparalleled natural beauty and history.”

As a result of the initial $18 million “Refreshing the Finest” investment, some 133 projects are nearly complete. The improvements have helped to significantly increase business among Kentucky’s state parks, yielding a $7.6 million revenue boost in 2018 compared to 2016.

“The projects we’ve completed at our state parks are showing a return on investment,” said Tourism, Arts and Heritage Cabinet Secretary Don Parkinson. “We have many aging park buildings, and this additional funding is needed to keep them open and operational.”

“This additional funding will help us maintain important parts of the park infrastructure,” said Kentucky State Parks Commissioner Donnie Holland. “With 49 state parks and 1,800 buildings, we have a long list of repairs and upgrades.”

All 17 resort parks will receive hospitality upgrades that include items such as new furniture, flooring, paint, fixtures and paint.

“I have had the privilege of staying at each one of our beautiful state parks here in the Commonwealth, and certainly, we have one of the best state park systems in the country,” said Sen. Paul Hornback. “Thank you to Governor Bevin and the Kentucky Tourism, Arts, and Heritage Cabinet for their continued dedication to the maintenance and modernization of these properties.”

“Our state parks are vitally important to our tourism industry as well as our overall economy, and they preserve and promote some of Kentucky’s most precious natural resources,” said Rep. Rick Rand. “I’m certainly happy to see us take these steps to improve our state parks.” 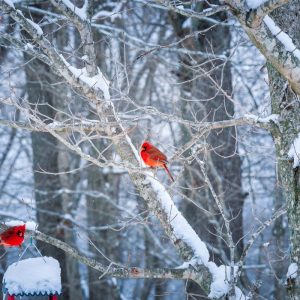 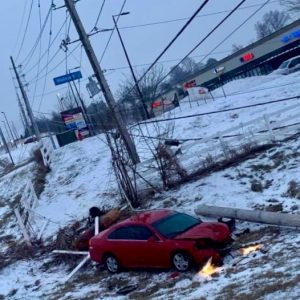 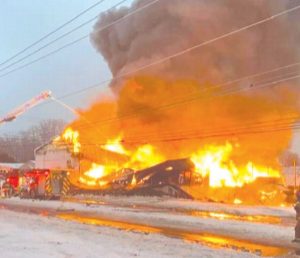 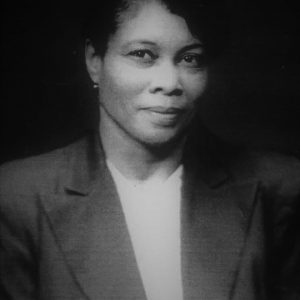 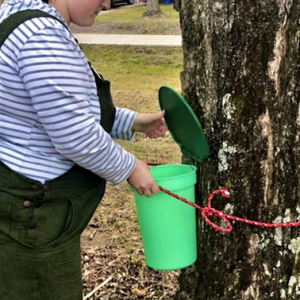