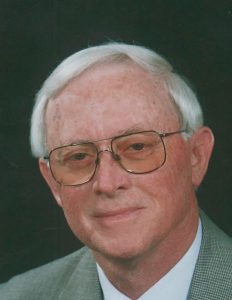 He was born May 13, 1941 in Glasgow, KY to the late Harlin Comer and Pauline Richardson Comer. He was a graduate of WKU and UL School of Dentistry. He was a self-employed dentist and a farmer. He was a lieutenant in the US Navy having served in active duty in Vietnam. He was a member of Tompkinsville Church of Christ but he attended Tompkinsville First Baptist Church with his family. He was united in marriage on December 23, 1971 to Sandra Witcher Comer who preceded him in death on April 24, 2010.

Memorials are suggested to the Gamaliel Cemetery.