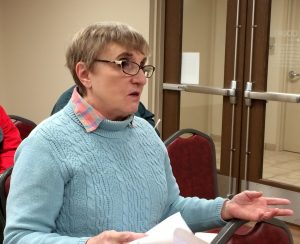 Harbison explained that they [historical society] would like to keep it open from probably April to October and the number of days per week depends on the number of volunteers able to work. The proposed name is The Historic Metcalfe County Courthouse Museum. Harbison remarked that it would take at least a year to get things done.

“We would like to have something in writing…for your sake and ours too,” stated Harbison explaining that the historical society didn’t want to have to come before fiscal court every time there is an administration change.

“I think it needs to be utilized for something like that,” agreed Judge/Executive Harold Stilts who was followed by several Magistrates in agreement.

A motion was made to get County Attorney Barry Gilley to begin work on the agreement with the Metcalfe County Historical Society.

Road Supervisor Bobby Bunch gave an update on the road conditions after the first round of weather. “We got out 2:30 Sunday morning, got ahead of all the snow before everybody got on it ‘n packed it. Everything is running good, everybody is working together, gettin along.”

Magistrate Kevin Crain asked how many trucks and plows were available to which Bunch replied five, but that one more is needed to take care of the Center area.

A Resolution was approved authorizing the Edmonton-Metcalfe County Industrial Development Authority (IDA) to use this year’s portion of the Regional Development Agency Assistance Program (RDAAP) Grant. This year the IDA received $50,000 which they are using toward interest and principal on the Spec building note. Each yer the fiscal court must approve the IDA’s intended use of the funds.

A FEMA presentation by EMS Director Emory Kidd was postponed until the last fiscal court session of February because of equipment issues and crucial data not being received due to the government shutdown.

The next scheduled meeting is Tuesday, February 12th at 9 a.m. 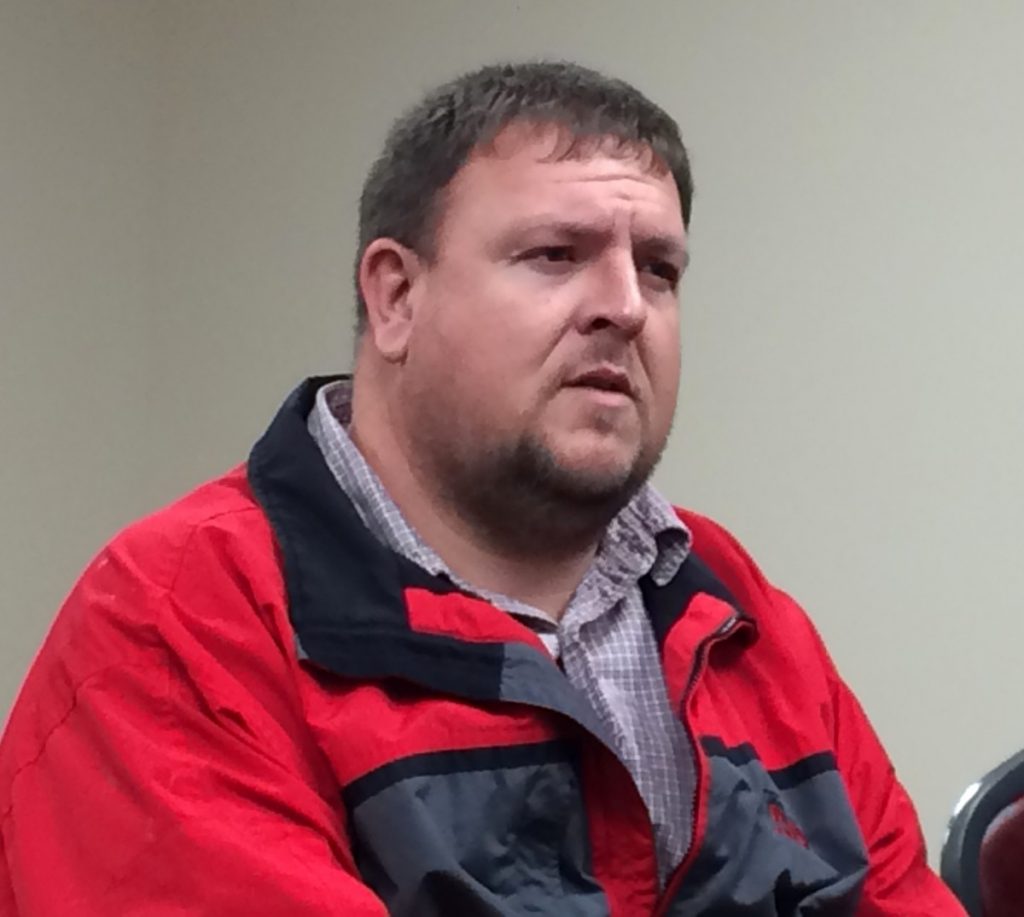 Road Supervisor Bobby Bunch reported that they were all out about 12 hours on Sunday cleaning the roads. PJ Martin/The Herald-News