A sit down with Governor Matt Bevin

As Kentuckians are moving into 2019, Kentucky Governor Matt Bevin is very optimistic about the year ahead and that optimism is grounded in the success being realized at this time.  He said, “In three years’ time, Kentucky has moved to the forefront of national influence, and we are steadily gaining recognition as an American center for engineering and manufacturing excellence.”

Governor Bevin is not at all shy about answering questions and made it very clear by saying, “Ask anyone you wish just do me and yourself a favor and print the truth.”

This is our fourth and final feature stemming from a sit down with Kentucky’s Governor Matt Bevin and our discussion since then.  Topics to date have been the political corruptive nature of state government, the biases of some media outlets, and the stewardship of Kentucky assets.  Each topic has given unique insight to the work this man and his administration has been doing.  This final issue will allow Kentucky’s Governor Matt Bevin space to share what he is most proud of from the years he has served and a hint of his focus for the future.

Few could intelligently argue that Kentucky’s economic climate hasn’t vastly improved in the past three years.  “We are simply out hustling others and its successes are showing, this is no accident,” said Governor Bevin.

Some of the successes referenced and confirmed through the Kentucky Economic Development Department:

—more than $18.1 billion in private investment;

In 2017, Kentucky had $9.2 billion in economic development initiatives tied to state incentives, by far the best year ever.   The highest level prior to his administration’s 2017 successes was $5.1 billion years earlier.  Numbers had not yet been totaled for 2018 but he said this growth is trending strong and looking good for us in the future.

Bevin said, “This has not happened by accident. We’re growing faster than almost anybody on a per capita basis in terms of capital being attracted. The reason is that we are just out-working people. We’re hungry for business, and we’re letting people know it.”

Listening to the Governor I’m reminded of the same successful sales model used by growing companies.  Getting in front of your customers, listen to them, determine their needs, and then make it happen.

He said, “We’re traveling around the country, and around the world meeting with CEOs.”  He specifically spoke of North America Sticks, Smart Wood; a company that expanded their operations in Corbin, Kentucky.  This is a French family owned business the Governor had the opportunity to speak with during one of his out-of-country economic development trips.

He said he spoke in depth about our Kentucky values, and who we are as Kentuckians.  “We didn’t discuss business as much as we did our people and what good jobs would mean to so many families and how Kentuckians would welcome their family,” he said.

The trip was during a time when security issues were high because of the Paris bombings.  “Jeff, people just want to be safe and go to places where their business is appreciated,” Bevin said.  “I’m proud to say Kentucky is now home to this family business that produces more than 10 billion popsicle sticks used in America,” he added.

The Governor has been to several states as well as Japan, Korea, France, and as recent as this month, he had the opportunity to lead a trip for the U.S. Chamber of Commerce to India.  Bevin said, “This was an amazing opportunity to have been there with hundreds of business owners possibly interested in growing their companies outside the regions they currently operate.”  Kentucky is focused on being an international business partner and according to the Governor, “Kentucky’s strong international ties, and business friendly policy enacted by the legislature has us being recognized as a premier location.”

The Governor believes the top business-friendly policy enacted in several decades is Kentucky’s historic Right to Work law.  Economic development leaders are saying they have seen a 65% increase in business partnership leads since it was passed and now that the Supreme Court has ruled in support of keeping it he believes more will be seen.

Governor Bevin said he expects business from other states such as California to make their way to Kentucky because of the policies now in place and he is committed to make them feel at home when they choose Kentucky.

He said his favorite Abraham Lincoln quote is, “Things may come to those who wait, but only the things left by those who hustle.”  Kentucky is indeed hustling and Governor Matt Bevin is leading the sales charge. 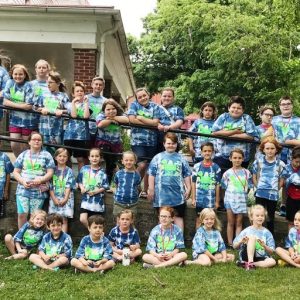 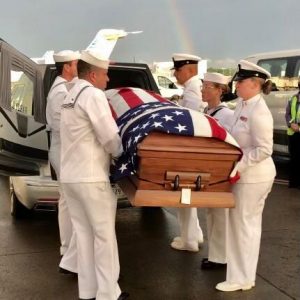 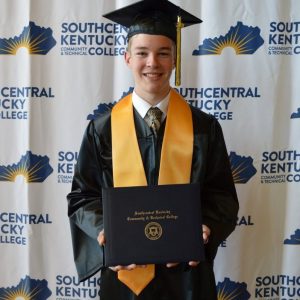 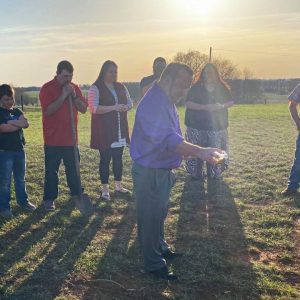 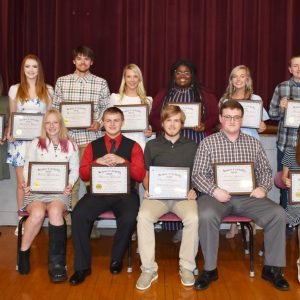