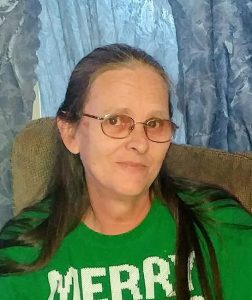 EDMONTON – Rita Lynn Bryant, age 57, departed this life on Friday, January 25, 2019, at the Centennial Medical Center in Nashville, TN. She was the daughter of the late Marvin Young and Delpha Cawthorn Young.