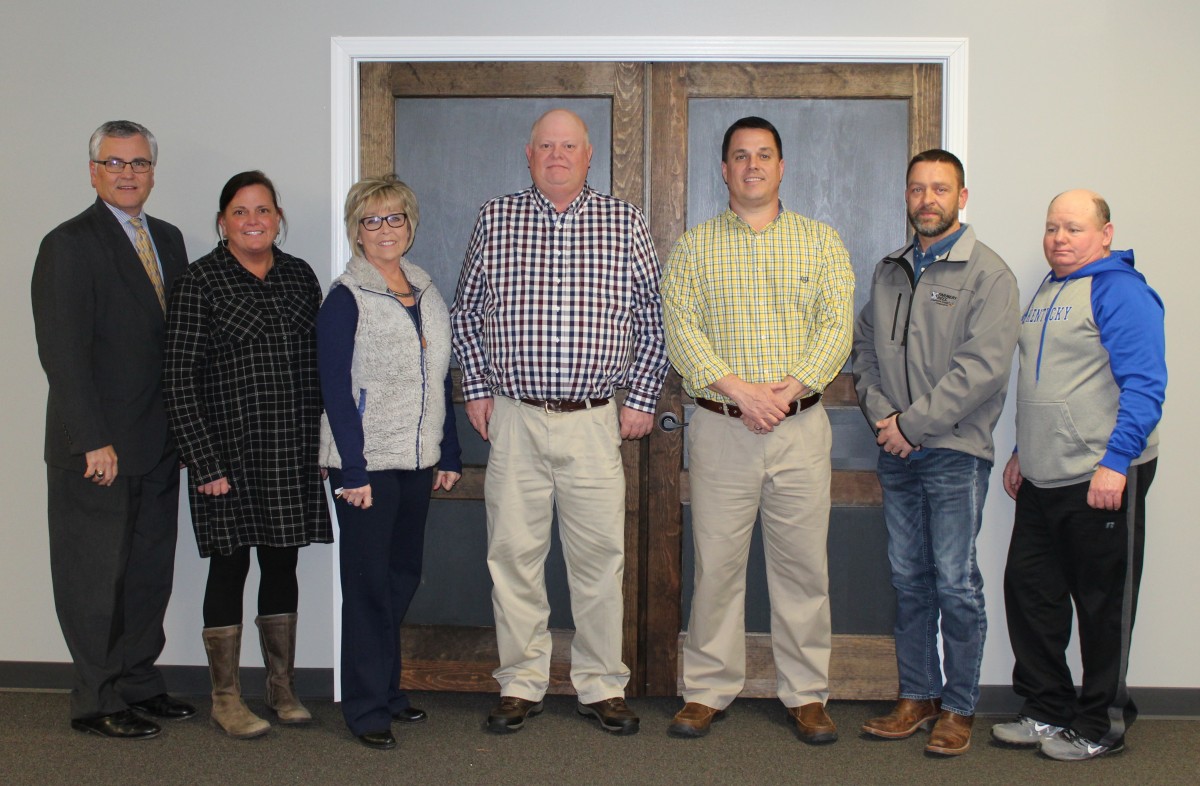 The January meeting of the Metcalfe County Board of Education began with the re-election of Joey Shive as Chairman and Tim Brown as Vice Chairman. The board also approved the following school calendar for the upcoming 2019-20 school year.

The board recognized two longtime employees with gifts for their retirement. Dale Gibson who has worked for the school system for 24 years, the last 10 as a bus driver, is retiring. Transportation Manager Herby Bunch noted that “Dale has been an excellent bus driver. You could not ask for any better.”

Also retiring is David Moss who has spent 25 years in the maintenance department. Chris Huffman complimented Moss saying, “He’d let you know what kind of problems and issue you had, if he could fix em, and if he couldn’t fix em, he got it for you somehow someway.”

Although a month late, Athletic Director Matt Shirley was recognized as Decembers District Employee of the Month. Superintendent Dr. Benny Lile honored him by saying, “We appreciate what Matt has done this year, how active and how involved, and how easy to work with he has been.”

January is School Board Recognition Month. Freeda Reece with Edmonton State Bank presented each board member with a gift of appreciation.

The board approved architectural and construction agreements for the new Community Center. No definite dates have been set for the start of the project.

The BG-2 and BG-3 construction forms were approved for submission to the Kentucky Department of Education for the planned MCHS HVAC Project.

The board also approved joining the Coalition for a Smoke-Free tomorrow.

The February board meeting is scheduled for February 12th at 5:00 p.m. 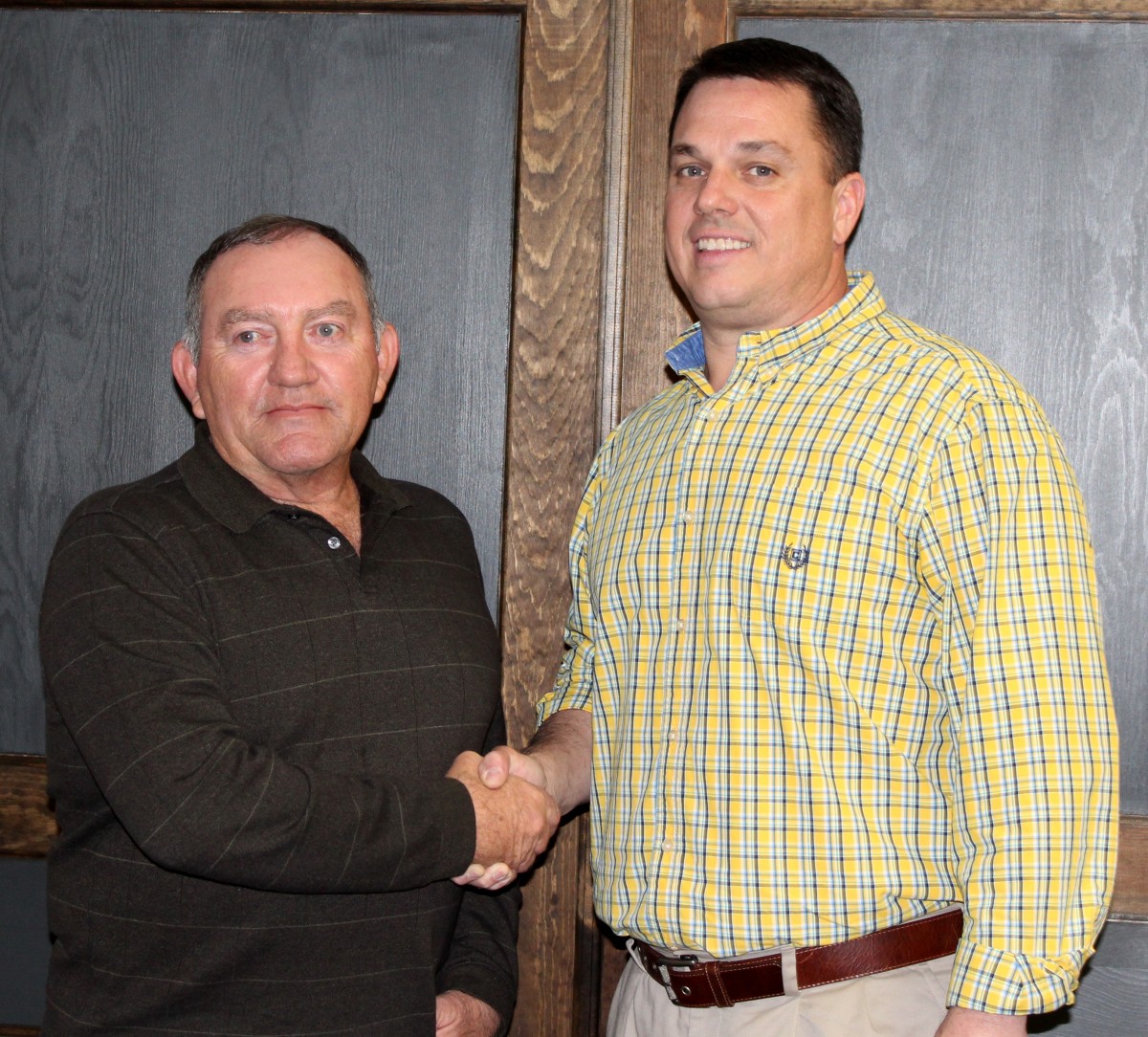 Board Chairman Joey Shive and David Moss retired after 25 years. 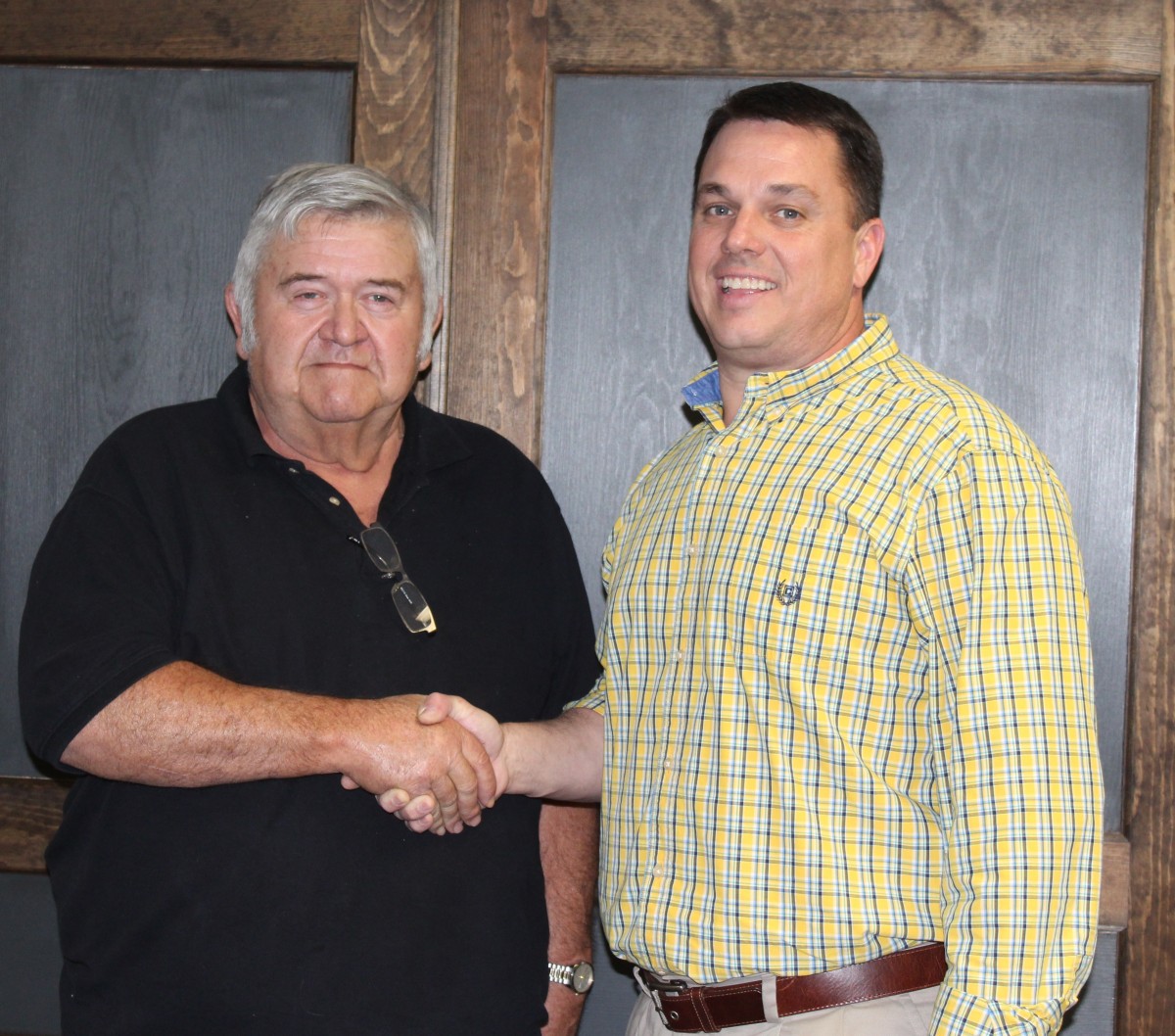 Board Chairman Joey Shive and Dale Gibson who is retiring after 24 years. 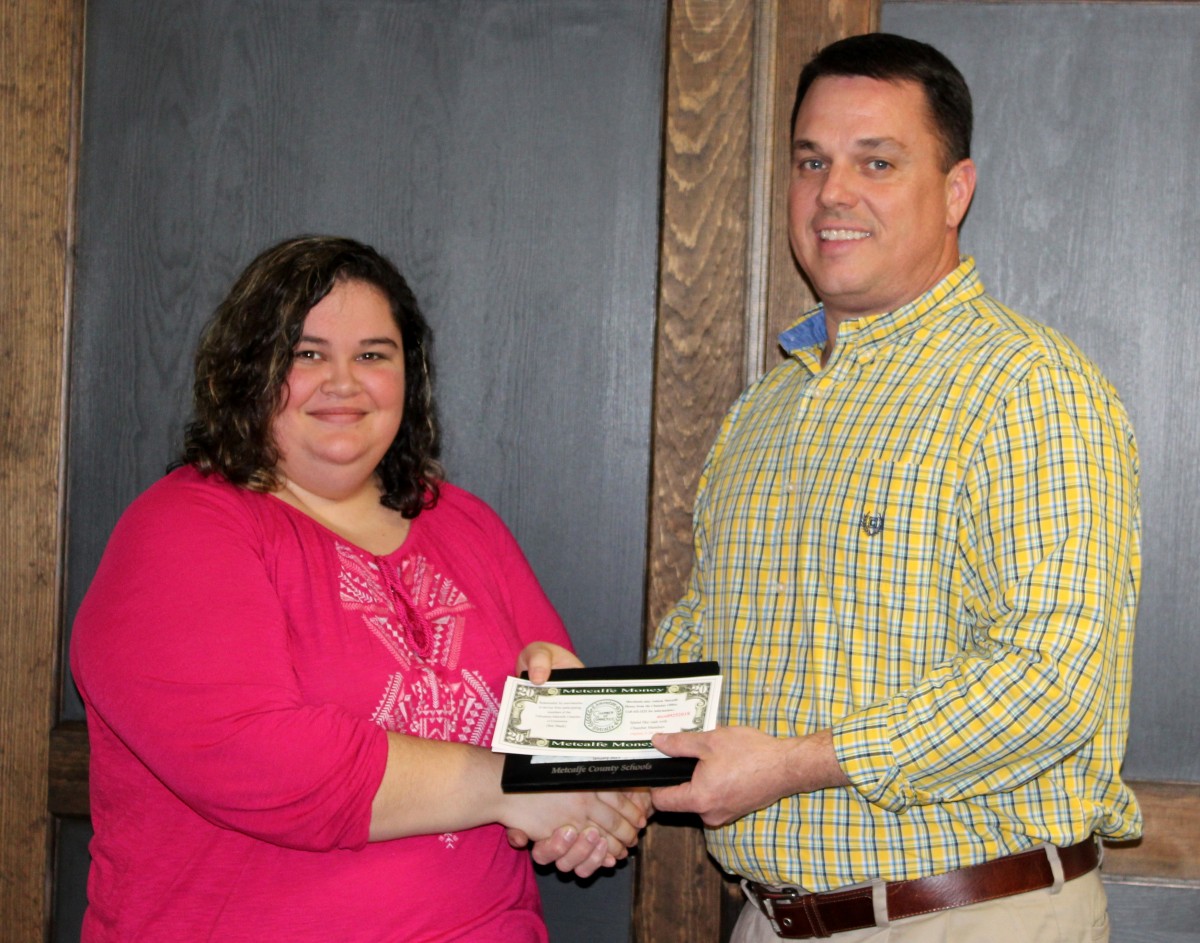 Shive presented the Classified Staff of the Month award to Olga Jeffries. 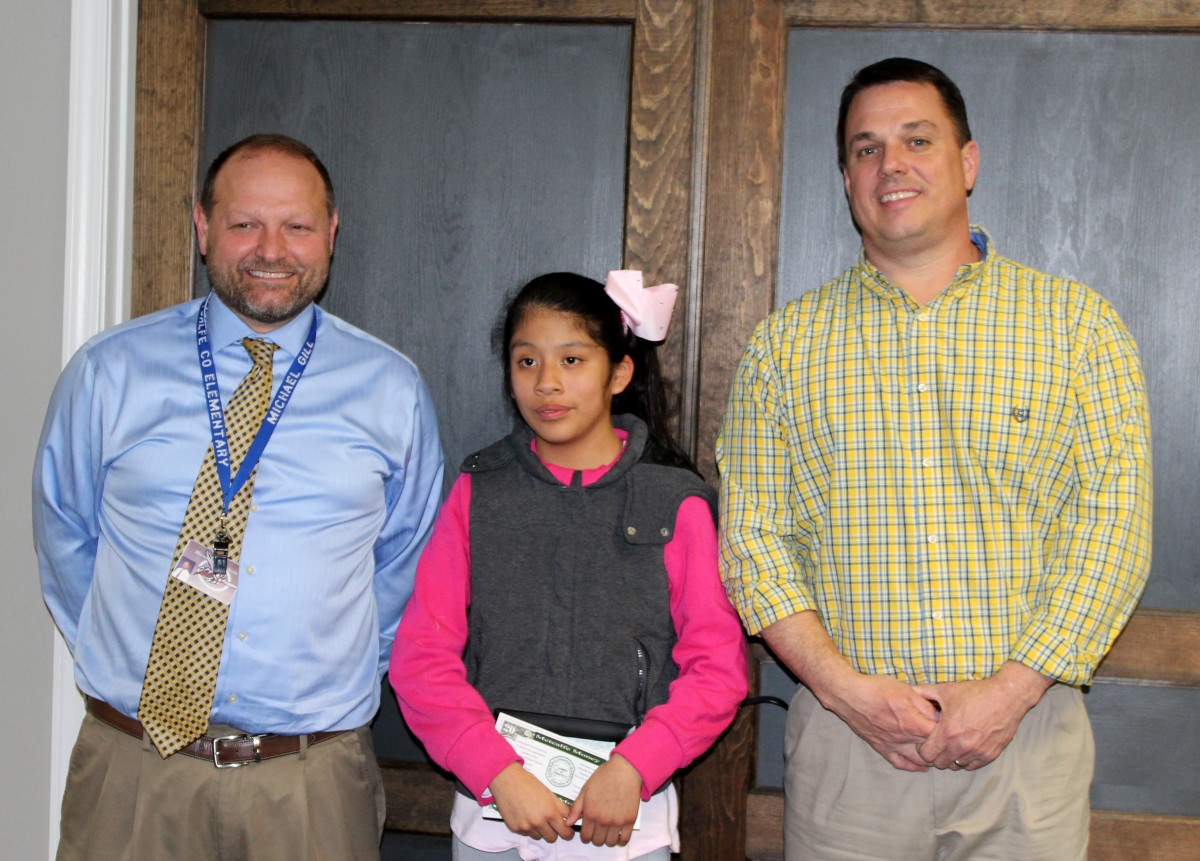 MCES Principal Michael Gill and Chairman Joey Shive presented the student of the month award for January to Emily Gutierrez, a 5th graders at MCES. 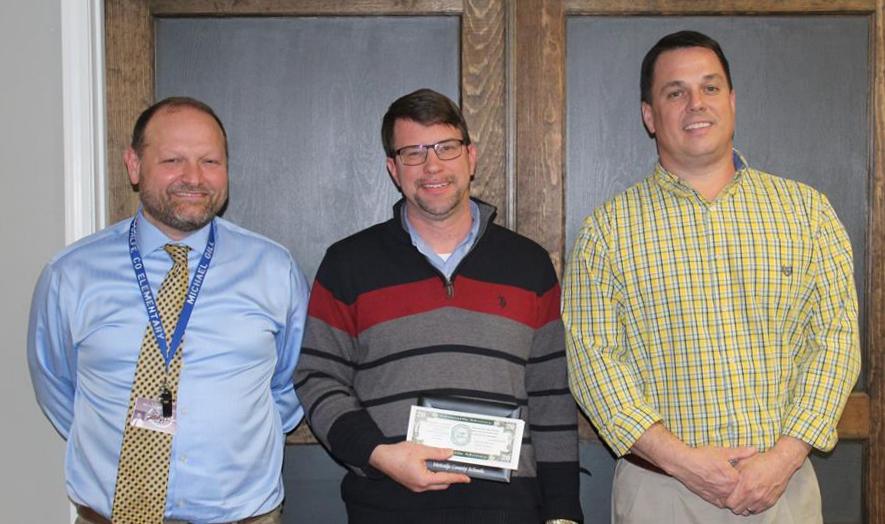 Principal Gill and Chairman Shive presented the Certified Staff of the Month award to Jay White. 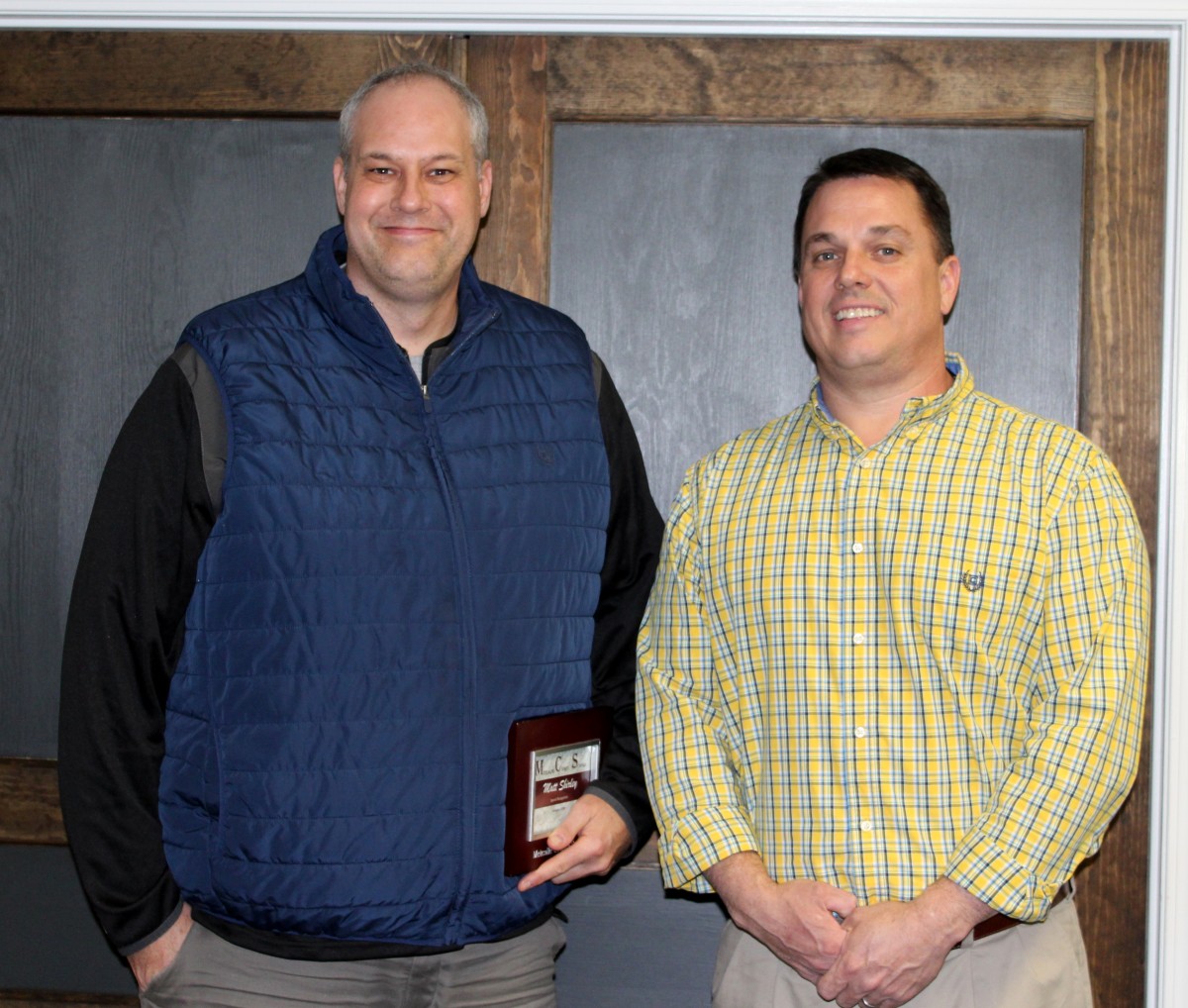 Athletic Director Matt Shirley was recognized as Decembers District Employee of the Month by Chairman Shive.