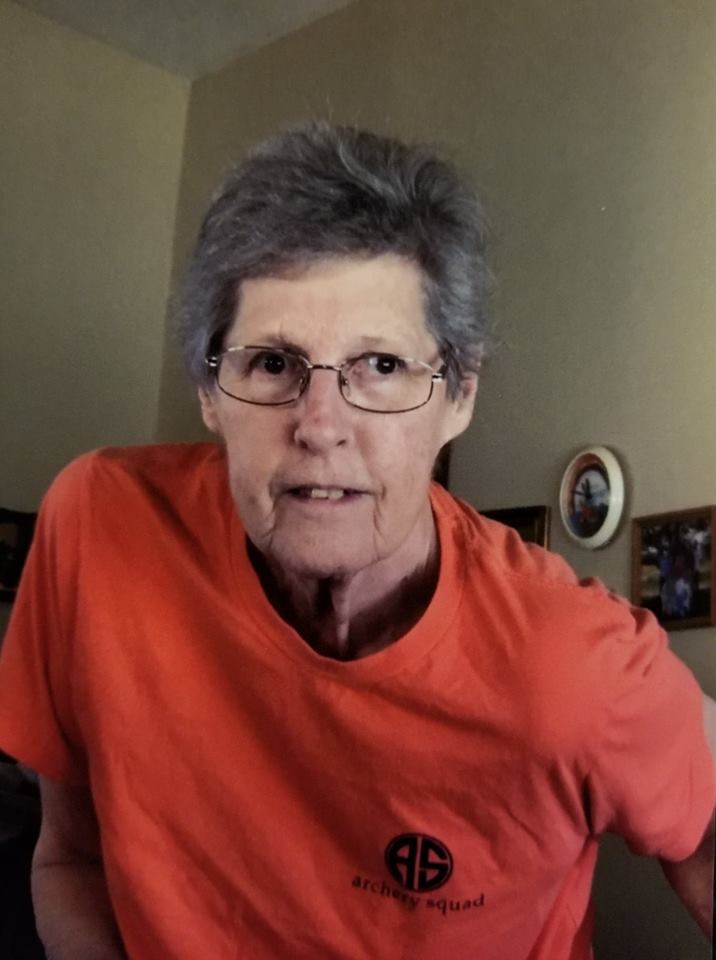 The Gridley, IL native was a homemaker. She was a daughter of the late Joseph Hershe and Vera Mae Bell Hershe and the wife of the late Charles Ray Merideth. She was preceded in death by a sister, Nancy Eneman; and two brothers, Bill Hershe and Larry Hershe.

Funeral services will be held at 1:00 PM Friday at Gravil Funeral Home with burial to follow in Cub Creek Cemetery. Visitation will be 6-8 PM Wednesday, 11 AM-8 PM Thursday and after 9:00 AM Friday.