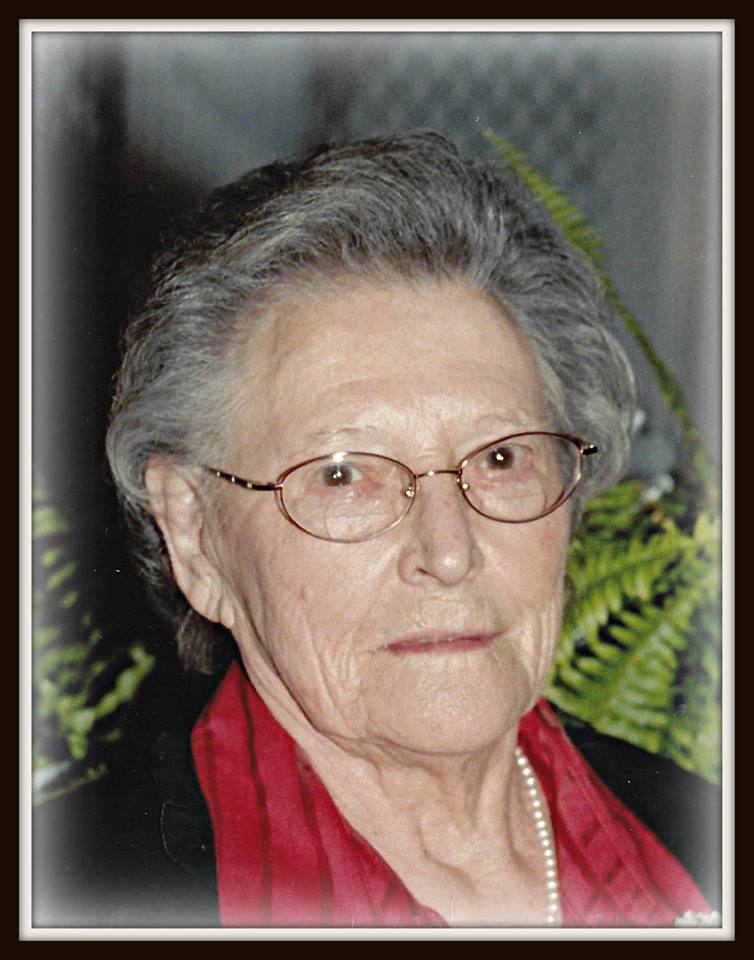 Lillie Mae Ramsey, age 101, of Cub Run, KY departed this life with her family by her side on Tuesday, January 15, 2019 at her residence. The Edmonson County native was born on January 29, 1917 to the late Joseph and Mary Cox Dugger. She was married to her husband of sixty-seven years, Jesse Frank Ramsey, who preceded her in death.

Ms. Ramsey was a homemaker, and truly enjoyed caring for the needs of her children, grandchildren and great-grandchildren. She was saved as a young girl in the grove by the old school house, and was the oldest member of Stockholm United Baptist Church.

Interment will be in Stockholm Church Cemetery.

– ARRANGEMENTS BY PATTON FUNERAL HOME BROWNSVILLE CHAPEL – Online condolences can be made at www.pattonfuneralhome.com. 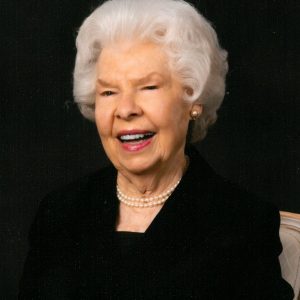