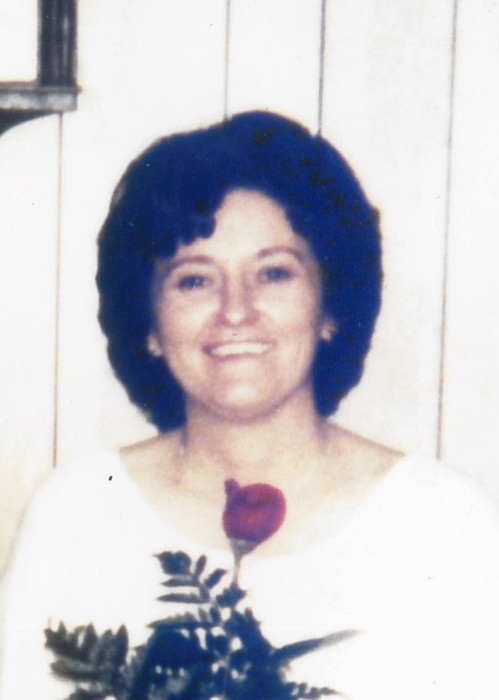 Betty Ann Johnson Lindsey age 79 of Horse Cave passed away Monday, January 14, 2019 at the Medical Center at Bowling Green. She was a native of Barren County and a member of the Baptist faith. She was a loving wife, mother, and grandmother.

In lieu of flowers, donations may be made to the Hosparus of Barren River.

Expressions of sympathy may be made online at www.winnfuneralhome.com