The Metcalfe County Fiscal Court held its first meeting of 2019 on January 8th, with the new Judge/Executive and three new Magistrates.

On behalf of Sheriff Ricky Brooks, who is undergoing treatment for cancer, Chief Deputy Lonnie Hodges addressed the court.  He noted that despite the new administration having been in office only a few days, some critical needs have already been identified.

“The vehicle situation is dire. Right now they need about four vehicles. The fleet has been poorly managed and poorly taken care of. We would like to bring in some accountability and some structure to that sheriff’s office. Make these guys responsible for all this equipment that they’re being issued. We have nowhere to store our own department weapons. We need gun safes. We need a secure facility.”

Hodges also noted the less than adequate record keeping system in place and that he would need to speak with County Attorney Barry Gilley about record retentions and such. “There’s just a lot of behind the scenes stuff with a law enforcement organization that people don’t see. This isn’t for me. This isn’t my wants and needs. This is for everybody in this room and everybody in this county. If I leave here today all this stuff is still gonna need to be done. Now whether you choose to do it or not is totally up to y’all.”

“This county elected Ricky, we believe that was because they had a choice between candidates with no experience and candidates with a vast amount. They made their choice. We believe this county wants law enforcement here. We would like to bring it to you, but it’s gonna come at a cost. We don’t have everything we need to perform that mission right now.”

Gilley explained in more detail the necessity of a secure evidence room, “When I bring it to court to use for evidence in court, they have to be able to prove to court everybody that has touched it from the date they get it till it comes to the courtroom. Its called ‘chain of custody’ and it will be thrown out immediately if we can’t prove that it was locked up away from everybody else and whoever touched it signed for it, because they are afraid somebody tampered with it.”

Magistrate Ronnie Miller asked, “We don’t have a room that you could use for an evidence room in here,” referring to the new government center building.

Judge/Executive Harold Stilts answered saying that he and Hodges had spoken and there might be a way of rearranging within the building to accommodate an evidence room. However, Hodges pointed out that would only be a temporary fix, to a long term problem, because “If we put one on the main floor up here, you have public, you know you are putting it next to a main thoroughfare where the public is. A lot of people don’t realize this evidence room is going to have an atrocious odor to it from all the stinky stuff we’re going to store in it. Most of them have some type of ventilation system.”

Stilts replied to the concern saying, “We as a fiscal court want to support the sheriff’s office and their work that they do. That’s just something we’ll have to get together and work together to see if we can come up with some solutions. We’ll help you all we can.”

The first reading of FY2018/19 Budget Amendment No. 2 to add $119,218 revenue was explained by County Treasurer Vickie Stephens. “It is actually a county ordinance. It’s our financial plan for utilizing Metcalfe County’s money.” It is presented every spring fiscal court for its first reading then is sent to the Department of Local Government (DLG) which monitors the spending in all of Kentucky’s 120 counties.

The plan and proof of all revenue such as the sale of the toll plaza or grant money must be submitted to the DLG and be approved for admission into the budget before they can be spent. The budget plan must be approved by three government officials, which takes roughly a month. After which a second reading can be held.

Emergency Management Direct Emory Kidd addressed the fiscal court saying, “Every year after the election, we’ve got some things to go over to make sure our volunteers are protected.” Kidd presented four documents, FEMA Designation of Applicant Agent, County Continuity of Government, Order of Affiliation for the fire and rescue squad, and An Order of Affiliation for the CERT Team. All were approved.

Approval was given for County Treasurer Vickie Stephens and Finance Officer Lorrie Boston to be signers for bank accounts at Edmonton State Bank and surety bonds for new officials were also approved.

Addressing the court, Charles Costello announced that he has been reappointed as the Governor’s County liaison and asked if there were any specific questions or issues pertaining to Metcalfe County that he could forward to the governor.

The next scheduled fiscal court meeting is January 22nd at 9 a.m. at the government center. 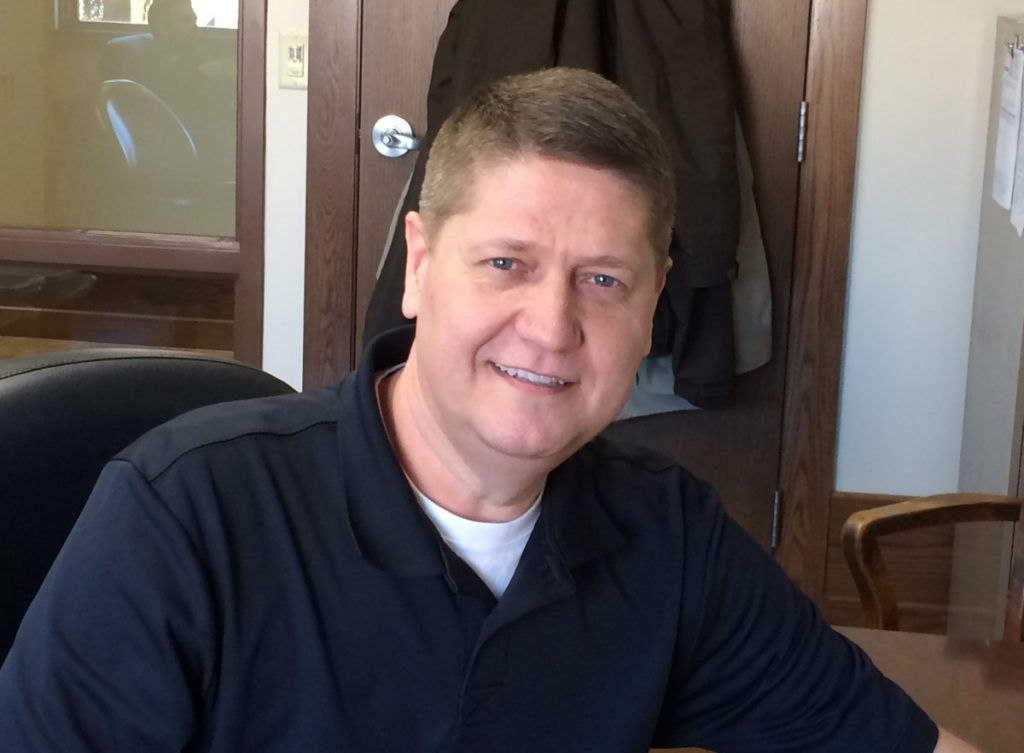 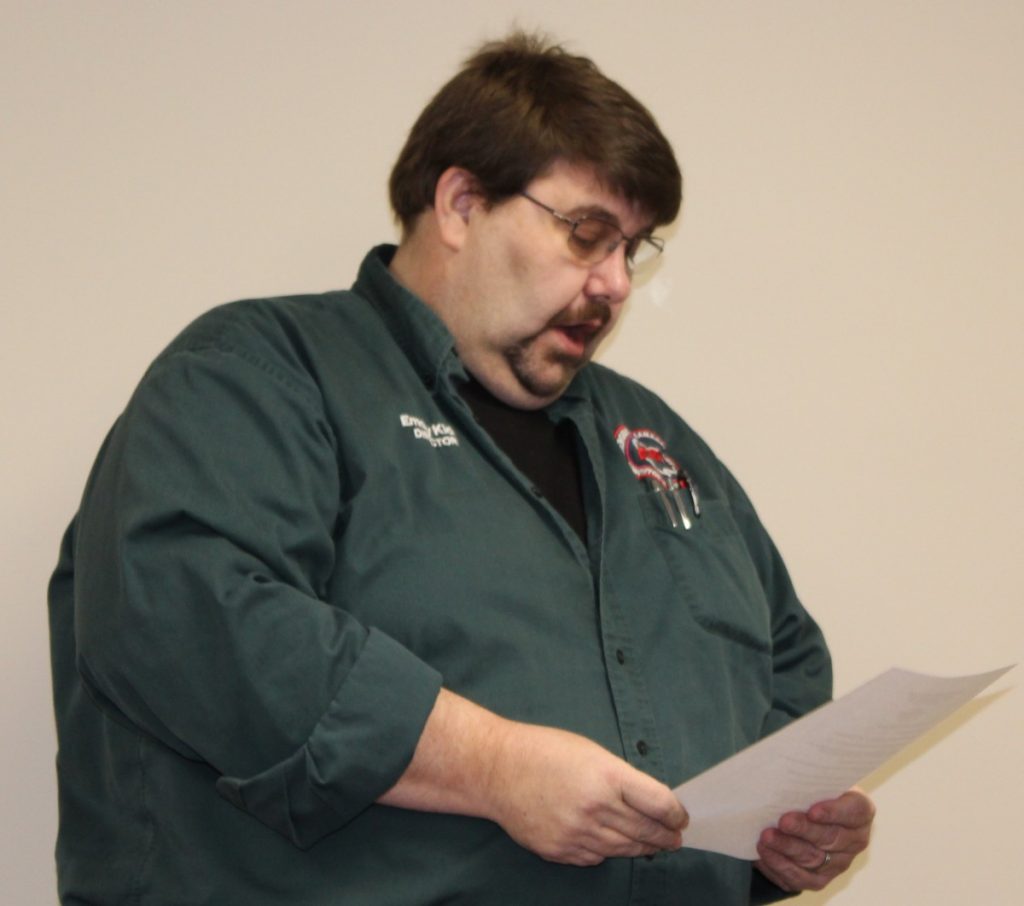