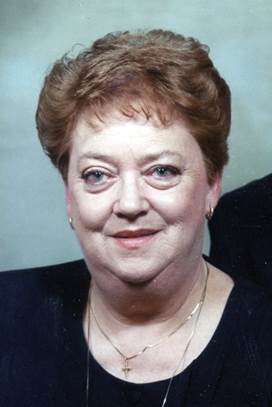 Patricia Ann Chenoweth, 80, of Glasgow, KY died Monday evening, January 7, 2019 at Barren County Nursing and Rehab Center.  Born in Glasgow, she was the daughter of the late Ernest and Laura Belle Davis Inman.  Mrs. Chenoweth was also preceded in death by her husband, Selby Thomas “Pete” Chenoweth and her son, Eric Thomas Chenoweth.

Patricia was a nurse and formerly employed at T. J. Samson Community Hospital and the Glasgow I.C.F. where she retired.  She was a member of Mt. Tabor Baptist Church.