Thomas Sowell, an American Economist, known for his “BrainyQuotes”, once said, “If people in the media cannot decide whether they are in the business of reporting news or manufacturing propaganda, it is all the more important that the public understand that difference, and choose their news sources accordingly. 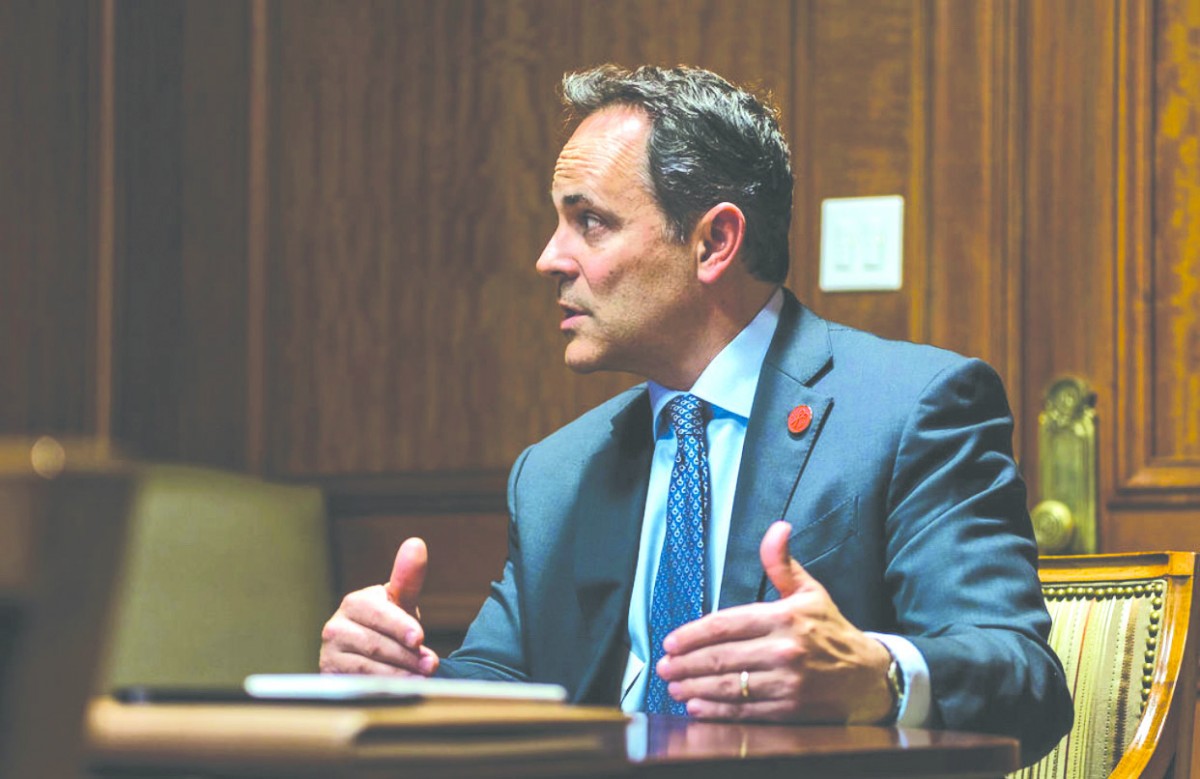 “I’ve never even said those words”

At some point we are all witness to manipulation in the media, most commonly impacting politicians.  When Jeff Jobe and his team sat down with Governor Matt Bevin in the State Capital their mission was to ask tough questions and report his actual responses; and seek clarification if needed.

The conversation between Jobe, and Gov. Bevin began with Jobe asking, “What about the Walking Dead?”

The latter part of 2018 had some of the media taking something Governor Bevin had said about violence and twisting it as if he had said something about the AMC television show, Walking Dead.   Written as if Gov. Bevin was blaming the show for problems in youth violence today. When Jobe asked Bevin about this, it was immediate to see that Gov. Bevin found this humorous. “Those two words (Walking dead) have never come out of my mouth, that I’m aware of. I’ve never referenced that show. I’ve never said ‘boo’ about that show. I’ve never watched that show… go back and find those words ever having come out of my mouth. You won’t!” Jobe and Gov. Bevin laughed this nonsensical accusation off, with Jobe saying, “Don’t even feel like you have to go there, I’m pretty sure most my readers don’t care what the creator of the show thinks of our Governor.” “I don’t,” he replied.

Jobe began to tell Gov. Bevin, his knowledge with the story of the Walking Dead, “I read several newspapers with coffee each morning, and one particular day a newspaper had a front page headline of,  ‘Co-creator of Walking Dead has issues with Governor Bevin’s statement.’  Then on page 3 or 4 was where the courts had reversed saying the Right to Work was here to stay.”  In response Gov. Bevin said, “Which is one of the most transformational things to happen to this state in 50 years!”

Instead of an optimistic front page telling the story of a great turnaround for Kentucky, it seemed more important, more exciting to inform the public of false ridicule towards a television show.  With the middle-of-the-road, so to speak, newspapers continuing to report false news, misrepresenting people and businesses, they will eventually fail to be part of the future of media, according to Gov. Bevin.  He states, “This is why they’re dying.” There isn’t a place for the newspaper companies that are larger than the local newspapers, but not quite large enough to be World News. These middle-of-the-road media companies are heading in the direction of being a tabloid. Gov. Bevin explained to Jobe, “My point being, this is why they’re dying. Your ability to be nimble and reinvent who you are, to reach people with actual news, report on what’s actually happening, this is the future.” Gov. Bevin went on predicting they will be nothing more than a tabloid saying, “The tabloid is a loser’s game. You’re constantly racing to be a little more sensational. The ability to ask real questions and print real answers are what people are hungry for.”

Jobe detailed that when he worked at the Courier Journal and other newspapers he came in contact with numerous people behind the scene of these companies. He named the people working the press, sales, editors, and so on.  Jobe also serves on the Kentucky Authority for Educational Television and KET Foundation Inc. as well being Vice-President of the Kentucky Press Association.  Both organizations bring him in contact with various fine media professionals at all levels.  With his position, and experience, he believes that there are many good people still working and doing all they can to provide good products.  Jobe humbly tries to get Bevin to see that there is still good in these companies by saying, “Please, I’m asking you as a sincere, on the record, favor to the media out here… please understand there are good people inside those ranks.  I’m asking you, Sir, to not put blinders on when it comes to the Courier Journal…”

With Gov. Bevin’s obstinance he said, “Oh I don’t. But the sooner these companies die, the better, because the good people working inside can then get employment for companies and people who care about Kentucky.”   He added, “The Gannett’s of the world are not serving Kentucky.”  He explained that the newspapers owned by out of state holding companies and people with different views and priorities don’t look at the world the same as we do.  What is good for Kentucky may not be good for them so they refuse to share the good going on in Kentucky.

Gov. Bevin explained he sees his job is to discuss truths that may be uncomfortable and this should be true for the media as well.  “It’s not about whether you want to, or whether you like it or not.  No one wants to be the bearer of bad news, the reaper of information.  My job is much the same as the media in that at the end of the day we should be honest.  Yet instead someone fabricated a story saying I said something I didn’t about a zombie show and bury truth about the tremendous economic impact Right to Work has had in Kentucky,”  he said.

Gov. Bevin shared his belief, “the society we live in today needs a great amount of optimism, something to be proud of, society needs hope.  Hope has seemed to lead people to the revolutionary way of life we have today, and it must not get lost in the negativity and lies.”  He said he has met with many from various media groups and like our talk today, he offered detailed open answers to any question given to him.  He said, “If my answer doesn’t fit their narrative then interviews are never even reported and certainly not the answers I have given.”   Bevin  feels it is the locally owned media that gives him space for true answers.  “Like what you are doing today, others are out there, I have spoken with many of them and I am always willing to speak with others,”  said Gov. Bevin.  Some come to Frankfort but most are there for me when I visit their communities.  He believes the future is bright for the community newspaper that is independent and strong enough to report the good and bad that affects Kentucky.   He said, “people deserve truth.”

On this topic Gov. Bevin left us with his known aphorism, “It’s no fun being the guy shoveling out the barn. Everyone likes the idea of being the one who rides the pony, but you can’t ride the pony until you’ve cleaned out the barn.” 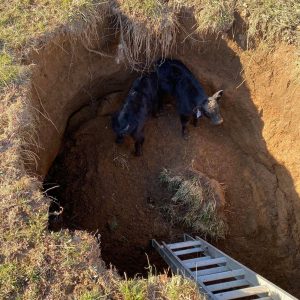 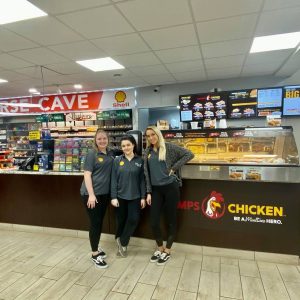 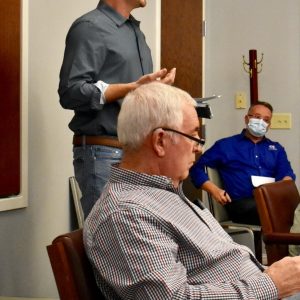 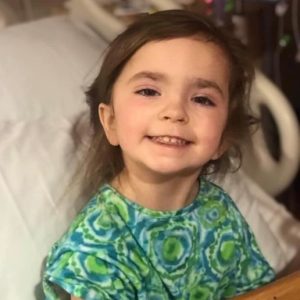 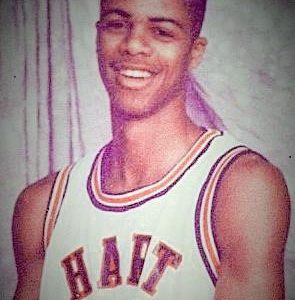