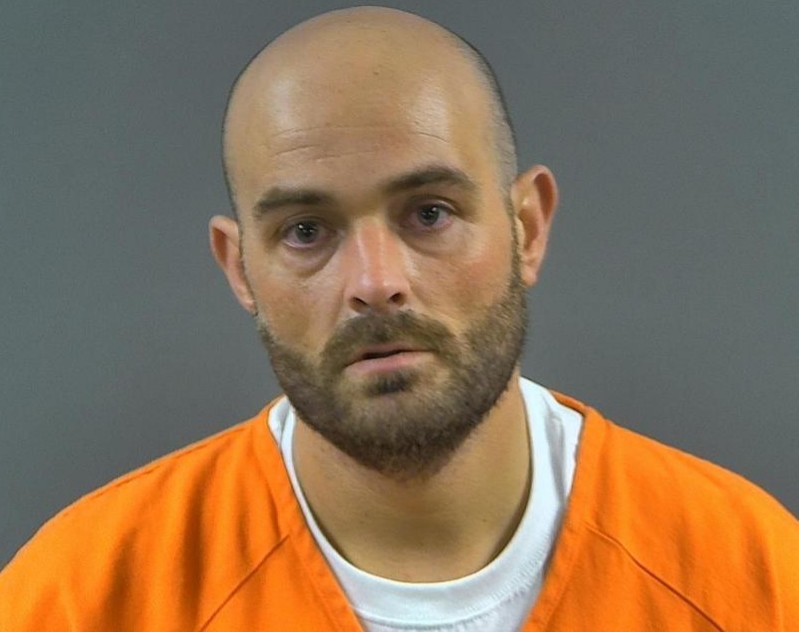 A short pursuit in Warren County has resulted in the arrest of two individuals and the recovery of a stolen vehicle from the Wingfield community, according to the Warren County and Edmonson County Sheriff’s Offices.

According to a press release on New Year’s Day, a Warren County deputy reported that he noticed a vehicle at the Lonnie White Boat Ramp before 8:00 am, and as the deputy turned into the boat ramp parking area, the vehicle sped away on Barren River Road.

Deputies discovered the vehicle had been reported stolen out of Edmonson County and was eventually stopped with assistance from Bowling Green Police and Kentucky State Police.  According to the release, the driver was identified as Joseph Raby (36) of Bowling Green, who was arrested without incident; but, Mya Bailey (40), also of Bowling Green, was taken into custody by KSP after an attempt to flee the vehicle.

Both were arrested and lodged in the Warren County Jail. The Edmonson County Sheriff’s Office confirmed the vehicle had been reported stolen by Ms. Barbara Buchannan in Wingfield a few days ago.