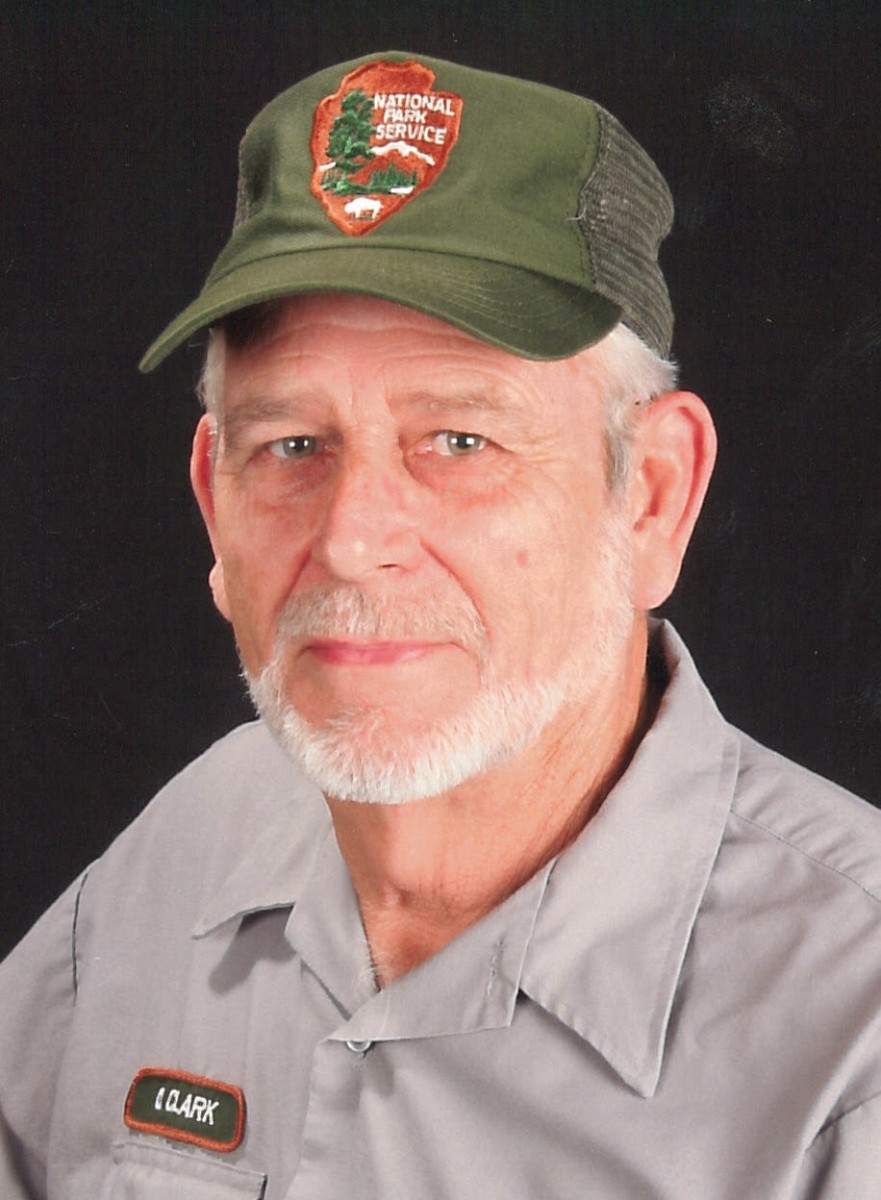 Orville Clark, age 71, of Park City, passed away on Thursday, January 3, 2019, at T. J. Samson Community Hospital.  He was a native of Munfordville and he had owned and operated Fulks Welding Shop at Cave City, a retired employee of the National Park Service at Mammoth Cave and a veteran of the Vietnam War.