As I plan to move into the new year I want to take moment and look back at my accomplishments, and challenges of the previous year.

At my age the transgressions I have are from long ago and time has heeled those wounds. This combined with happy and healthy children make it difficult for 2018 to be anything less than a good year.

Without a doubt 2018 was busier than most; with the purchase of two new newspapers, steady growth and on-line demands like never before.

At this point one might think my year was just plain amazing but let me share some insight; it literally almost came to a screeching halt.

I began the year with a commitment to physical fitness and was swimming four days a week at our local YMCA. I had been doing this for well over a year.

One particular morning I parked my car on the square in Glasgow as I had done for 15 years; but on this day it was like no other. When exiting my vehicle, I was looking up the hill at on-coming traffic and there was none. I wasn’t crossing in a crosswalk but it felt safe because at 7:30 am there is little traffic and it has a very slow speed around the square.

I crossed the first lane and was waiting in the median for the second lane to clear, when a car hit me from behind. I didn’t see or hear anything. The car was driven by a young woman and she felt terrible about hitting me. She apologized profusely explaining that she was rushed and not paying attention.

A witness confirmed my thoughts saying she saw me thrown in the air and come down on the hood of the car. I remember time stopping for a moment as I was on the hood, thinking it was over when yet another vehicle slammed into the rear of this car, throwing me back onto the blacktop.

As I lay on the ground I began to shiver uncontrollably, for some reason it felt as if I was freezing. I was so cold I couldn’t speak and my first words were asking for my glasses to only be told they were on my face.

A nice lady sat down on the blacktop and held my head on her lap while a city worker removed his jacket and covered me saying, “hang in there Mr. Jobe you will be fine.”

As I lay there all I could think of was that my daughters were at home and would be worried. I tried to stand but it seemed I was too cold and couldn’t get balance.

During the ride to the hospital one of the paramedics phoned my daughter Reagan for me, she had already heard I had been hit and was on her way to the hospital.

Seeing her at the hospital and worried upset me. So I did my best to make her laugh, I don’t like to see my children worry; I strive to shelter them from this burden as much as possible.

They x-rayed me and performed many tests, gave me pain medicines and then I actually walked out of the hospital. I have now survived being ran over by a boat and a car and lived to tell about it.

All was fine until about 3 am. the following morning when I tried to reposition myself in bed. I thought I was going to die. My entire body locked up with fear of moving because of the pain. I couldn’t roll over, stand or even raise my head for days.

It was determined that I had cracked ribs, and deep bruising with the most culminating on my right side. This began months of physical therapy and treatment and although I have picked up some strange side affects like having three toes numb on my right foot, and lower back pain from time-to-time; I am extremely happy to be where I am today in my recovery and once again beginning to enjoy short swims.

I found humor in my accident and I wasn’t alone. A fella who was upset with a news story written by one of my editors seemed to enjoy the fact I had been hurt. So much that he wrote a song about the accident.

His song was written to the tune of Grandma got ran over by a reindeer. It goes something like this; Jeff Jobe got ran over by a Honda, walking into George J’s one New Year’s Eve. Some don’t believe in Karma, but as for me, and (two other names upset with me) we believe.

He never sang for me but it was funny to my friends and even some of my family once they knew I was going to be okay.

This isn’t the first ballad or song that has been written and shared to poke fun at me for doing my job. Years earlier there was a, “Ballad of Jeffy”. I don’t remember the lyrics but they centered around the way I walk because of a boating accident I was involved in as a child.

There is tremendous similarities in the authors. Both were upset that a government friend had been exposed for not complying with state regulations and indirectly this affected their businesses.

When people get to a point where they don’t care if they follow the laws or not; ironically they are themselves destined for Karma. I’m not sure exactly what Karma means or if any of us are equipped to judge another man’s meaning of life, however for decades I have witnessed life having a way of giving back some of the energy you throw out. Every unethical attack I have seen in my work has far more negative energy coming to roost to the attacker than I ever experienced.

This is why I choose my words so very cautiously. Not in fear of a new ballad, or upsetting people who think rules don’t pertain to them; but because I know words can hurt people and I don’t want to hurt anyone. If these big government types could ever find honesty within themselves they would admit what I have written is simply truth. Like them I have never been hurt more than an honest critique of my transgressions.

I wish us all a wonderful new year that comes from truth in accepting who we are and I can only hope 2019 will be as good to me and my family as 2018. 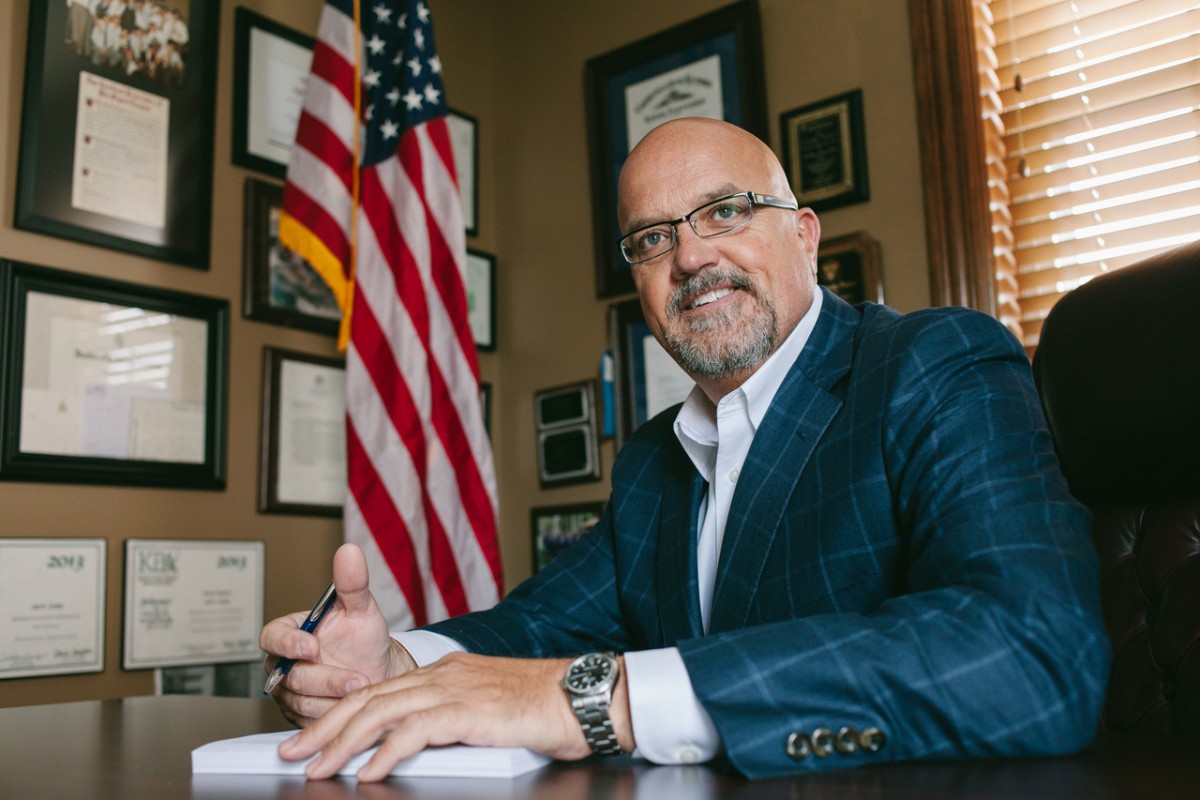