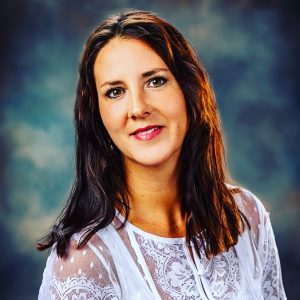 For starters, Edmonton celebrated a once in a lifetime milestone when it’s bicentennial came in September, and the town was decked out in red, white and blue. I don’t know how it will be recalled in other people’s memories, but I think the thing I will carry with me is the way my heart swelled when I saw pride in the faces of the people in the parade, and the laughter of children running through the courthouse yard in the stifling heat.

Those children won’t understand the magnitude of their presence there for another couple of decades, but someday when they think back on the salty taste of sweat on their tongue and cold snow cones to quench their thirst, they’ll know and they won’t be able to deny its importance.

Another undeniable truth about 2018 is that the election this year will forever change Metcalfe County. Our mayor of a quarter of a century has been replaced as has our judge executive of more than a decade. Rondal Shirley, who has been the sheriff for twenty five years, retired.

I would like to personally extend my gratitude and thanks to Judge/ Executive Wilson, Mayor Garrett, and Sheriff Shirley for having served the community for so long. Regardless of how you voted you cannot deny that these men have done jobs that weren’t easy, and they put up with the praise and criticism from an entire community for a good part of their lives.

With new leaders, change is on the horizon.

As we enter the New Year we cannot know what 2019 will bring. I only know that the stepping stones laid in 2018 carved the sort of path that changes a community.

Jobe Publishing also celebrates a milestone this year; 20 years in business. As the company grows and changes, we here at the Edmonton Herald-News hope to continue to serve the community, by listening to feedback, by thanking the advertisers who keep us going and the people who give us great stories to print.