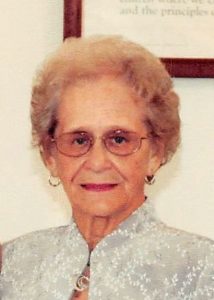 Betty Jean Elmore Powell, 85, died Monday, December 24, 2018 at her residence. She was born January 2, 1933 at her home in Bon Ayr, KY, the daughter of the late Virgil D. and Maude Kinslow Elmore. She worked at Kentucky Pants, SKF, Mallory Corp. and Van Guard. Mrs. Powell was a member of the Pleasant Hill Baptist Church.

In addition to her parents, she is preceded in death by her husband of 66 years, Murile “Jack” Lee Powell, Two sisters, Louise Elmore and Laverne Britt and five brothers, Jewell, Roma, Truman Harry and Bobby Elmore.

Funeral services will be 11:00am Saturday, December 29th at the A.F. Crow & Son Funeral Home with burial in the Glasgow Municipal Cemetery. Visitation will be Friday from 4:00pn until 8:00pm and Saturday until time for the services. 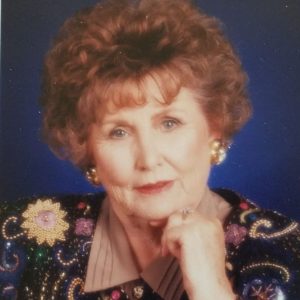 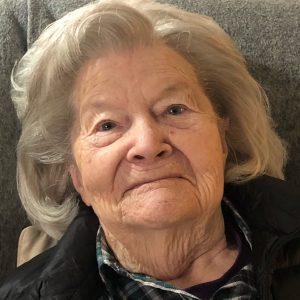