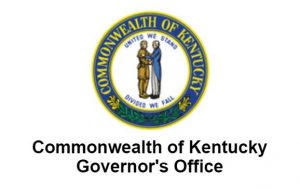 “From the perspective of a governor of a state where this issue touches people at the ground level, this is significant,” said Gov. Bevin. “Criminal justice reform transcends partisanship. The reason this has not historically been addressed is that you don’t win political points by doing this, but it’s the right thing to do. We have taken individuals who had been relegated to second- and third-class citizenship in America, and have now given them — along with their families and communities — the opportunity to believe that there is hope.”

Gov. Bevin has made transformative criminal justice reform a top priority of his Administration. Through expungement legislation, executive pardons and restorations of civil rights, and initiatives such as the “Justice to Journeyman” apprenticeship program and “Fair Chance” state government hiring initiative, Kentucky has become a national leader in this effort.