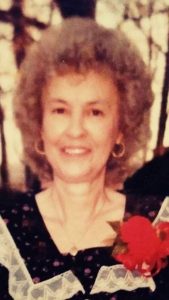 Janice Fancher, age 77, of Horse Cave, passed away on Tuesday, December 18, 2018 at her home.  She was a native of Hart County and of the Baptist faith.  She was a loving mother and homemaker.