“Tonight is a sad night in the Commonwealth. What is clear is that Kentucky, at this time, does not have the legislative ability to make the difficult decisions be 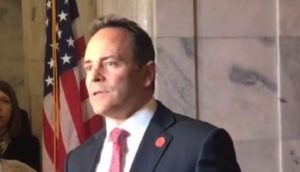 The General Assembly has the sole authority to pass the laws needed to reform our falling pension system and today they came up short of their responsibility as representatives of the people of Kentucky. The result indicates that some of our legislators do not understand the gravity of the problem, or are here to put their political and personal interests ahead of what is best for our state’s financial health. Either way, this is bad for Kentucky.

I convened the General Assembly into a special session to address the most pressing financial issue facing Kentuckians, not because it is a politically popular thing to do, nor because it was expected to be easy, but because it’s the right thing to do for the hundreds of thousands of current and retired state employees and the taxpayers of Kentucky.

For the sake of our financial future, we must believe and demand that the General Assembly will return to Frankfort in January with renewed focus and determination to fully address Kentucky’s pension crisis. I am grateful to those members of the General Assembly who came in good faith and attempted, over the past two days, to do the right thing. Despite the sincere efforts of many, the challenge still remains.

As Governor, I have been willing to be the standard bearer for this critical issue that our administration inherited from those previous governors and general assemblies that abdicated their responsibility to act. I cannot fix the pension system alone. I have done everything in my power to move Kentucky forward and find a solution to this looming crisis. If I had the authority to save the pension system, I would do so.

I am still determined to work with anyone to solve Kentucky’s remaining challenges. However, we must be joined in this effort by men and women of conviction who are willing to chart a bold course of action.

While the General Assembly left the job unfinished tonight, I am convinced that Kentucky’s brightest days are still ahead. Together, we will ultimately succeed in making our Commonwealth the best version of itself. We will do this because we must.” 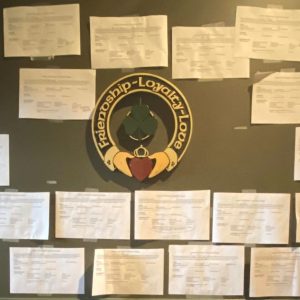 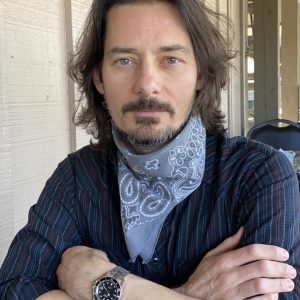 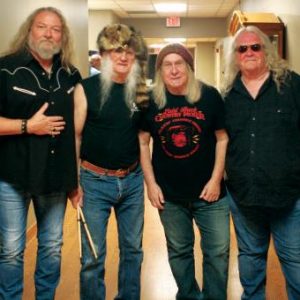 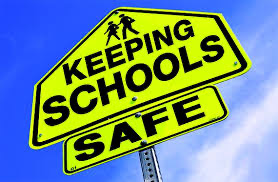 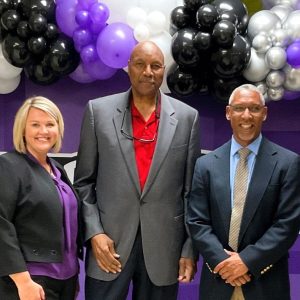