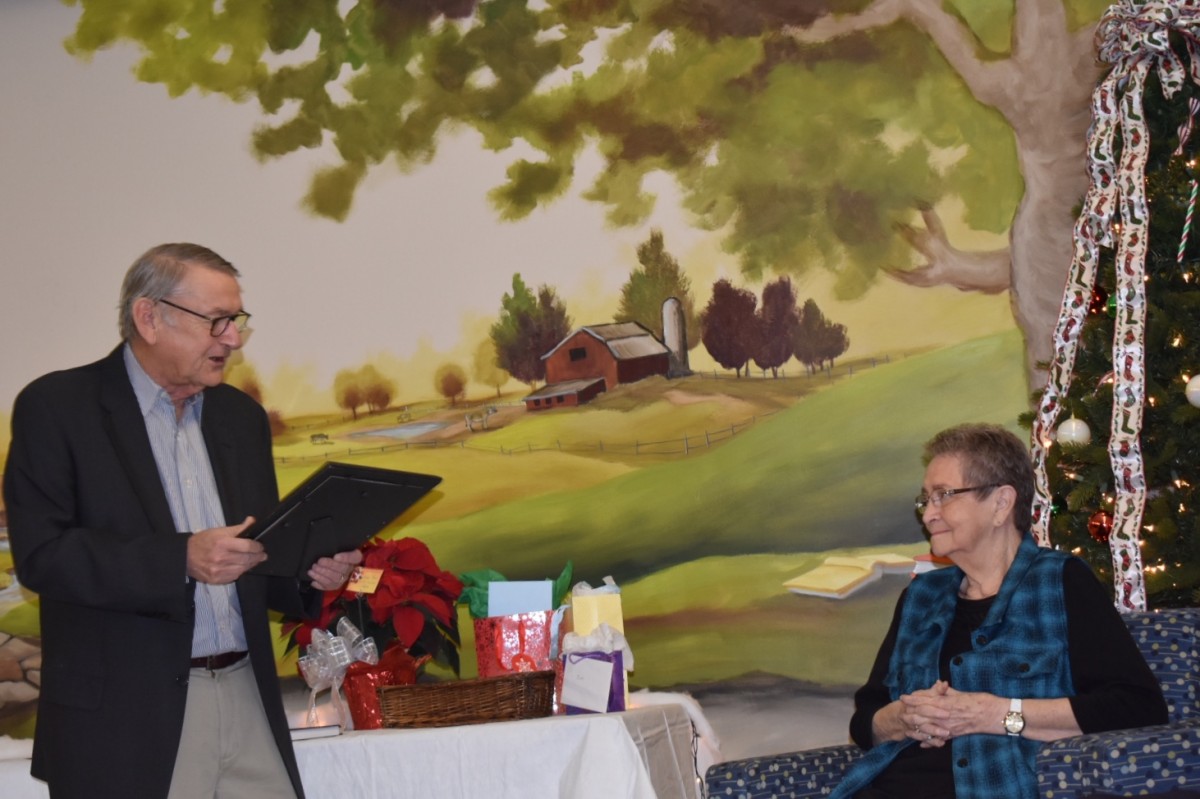 When asked to describe her 39 years of service to Metcalfe County as the bookmobile librarian, June Huffman responded readily, “In a word, wonderful.”

When Huffman started her nearly four decade long career on August 17, 1979, the world was a different place. For starters, she drove a stick shift the first six months before the bookmobile which was just sold was acquired.

However, June soon learned that her job was a lot more than just driving books here and there.

“The day I was hired, I was told that I’d see people in the county, who hadn’t seen a soul in a month, and that was true. That was part of it, talking to people and listening,” said Huffman.

“Back then a lot the bookmobile patrons didn’t have TVs, books were all they had,” she said.

In the early days before so many children attended preschool and kindergarten, Huffman also brought books to countless generations of young children who might not have otherwise cultivated a love of early childhood learning.

Last Friday a retirement party was held at the library in Huffman’s honor. Friends, family, colleagues and special guest, author Wayne Onkst were in attendance.

Onkst, who was appointed Kentucky’s State Librarian and Commissioner of the Kentucky Department for Libraries and Archives in 2006 and served until his retirement in 2015 spoke of Huffman’s legacy.

“When I think of bookmobiles and what they’ve done for Kentucky, I think of June. It is really a statement about the county, that June did her job as long and as well as she did,” said Onkst.

Library Director Rhonda Glass and local attorney Herb Sparks also spoke. Glass read a book in June’s honor and spoke of her warmth and kindness towards the community. Sparks presented Huffman with a declaration of good deeds and read it aloud for the crowd to hear.

With tear filled eyes, Huffman talked about her adventures and misadventures and expressed how dear to her heart her career has been.

“There were times when I’d leave a person’s door and wonder if I’d see them again. Sometimes I didn’t,” she said. “They all became family to me. They appreciated the books, but more than that they appreciated a connection to the outside world.”

Today community needs are not the same as they once were, but a need for books to be taken out to rural parts of the county to those who don’t have easy access still exists.

“In recent years, the bookmobile served a large group in the Amish community,” Huffman said while reflecting on the changes she has seen since ‘79.

In June’s absence, the library will continue its community outreach, by circulating books throughout the community to those who don’t easily have access to. However, the iconic bookmobile Metcalfe County has grown used to seeing throughout the years has retired along with Huffman. 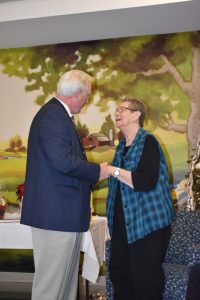 A friend and mentor Wayne Onkst was a surprise guest. 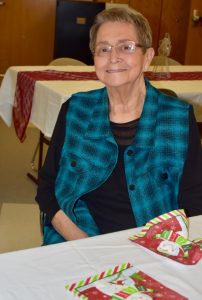 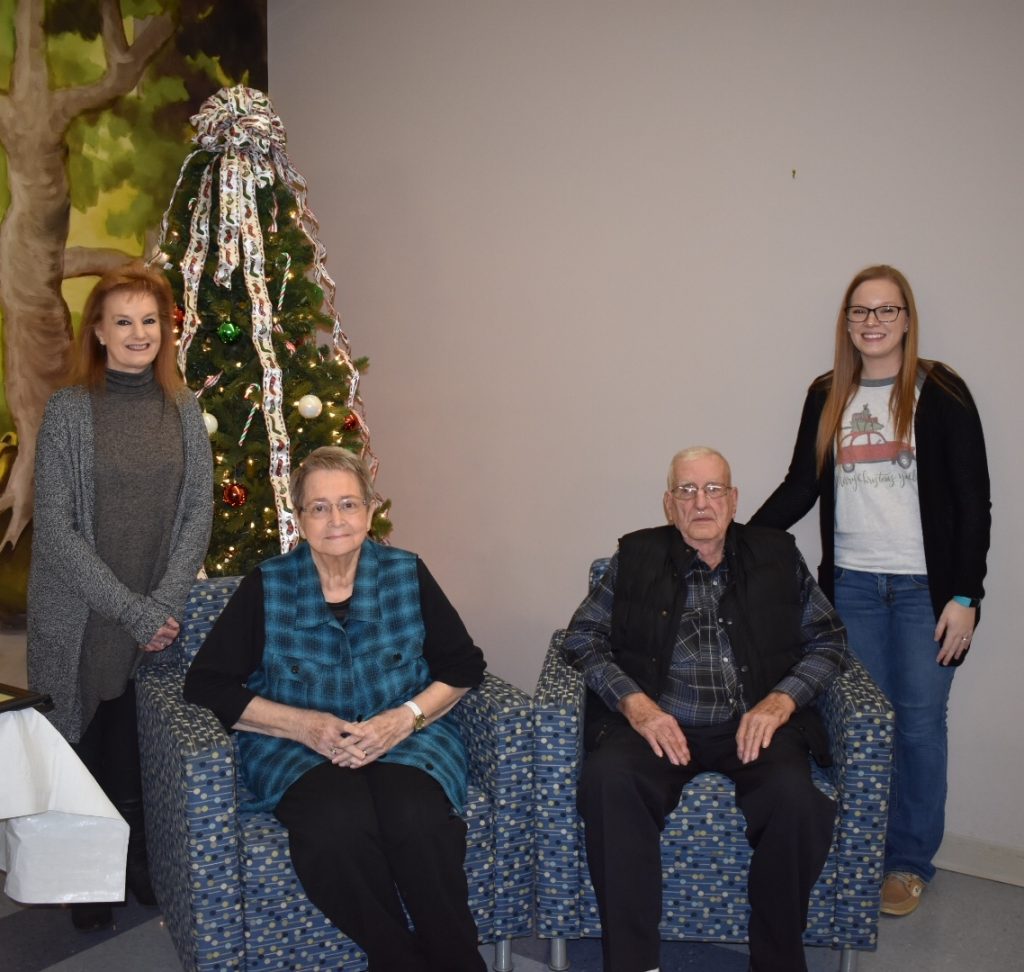 June and her family. 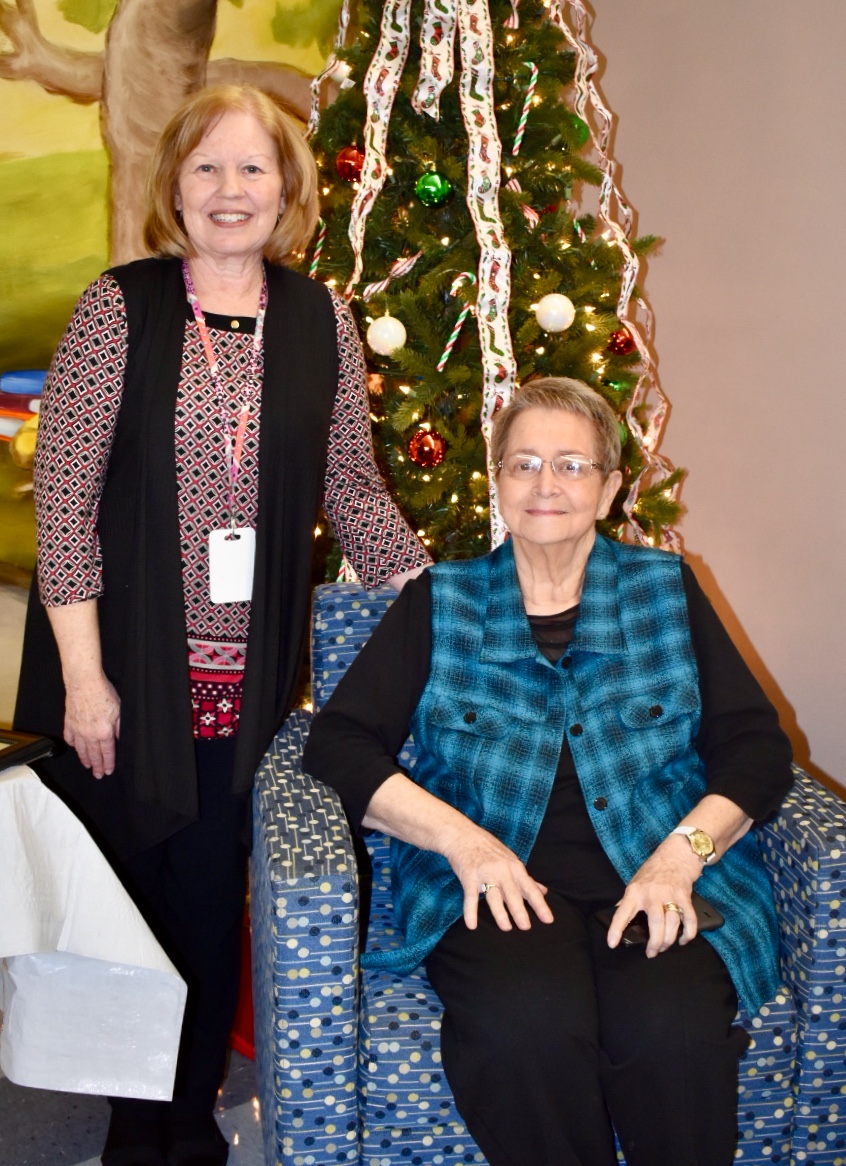