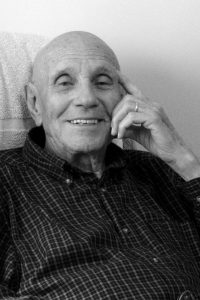 In 1935 at the age of 13 he became a member of the First United Methodist Church in Glasgow.

He remained affiliated with both churches throughout his life.

During his high school years he was the local distributor for the Louisville Courier Journal. After graduation from Glasgow High School in 1941, he attended radio and radar schools in Lexington and Philadelphia in preparation for military service. He served 3-½ years in the U.S. Army, attached to the Ninth Air Force HAVOC as a radio and radar technician, stationed in England and France.

On July 25, 1945, while on leave, he returned to Kentucky and married Ruth Marie Bridges, of Glasgow, Kentucky in a ceremony performed by Dr. Leroy Baker, pastor of the Louisville Market Street Church. Kenneth and Ruth celebrated their 73rd Wedding Anniversary on July 25, 2018.

Kenneth received his discharge from the Army in November, 1945, and then attended college under the G.I. Bill. He received a B.A. Degree from University of Louisville in 1949, majoring in Spanish and French. He continued his education at the University of Kentucky, and earned a Master’s degree in 1953.

After college he taught French and Spanish, starting first at Fort Knox High School. He then took a teaching position at Kentucky Wesleyan College in Owensboro, Kentucky, followed by 2 years at St. Mary’s College in St Mary’s, Maryland.

In 1957 Kenneth accepted a position with the U.S. State Department, Binational Cultural Centers program, and served four years in Quito, Ecuador, and Lima and Arequipa, Peru. During his time in Lima, Peru, he also taught English at San Marcos University. Upon his return to the States he taught at Montgomery College in Takoma Park, Maryland. In 1965 he joined the U.S. Department of Health, Education and Welfare, and worked in the Right-To-Read Program for over twelve years. His responsibilities included working with foreign teachers and education administrators who came to Washington, D.C. to study U.S. culture and education. After retiring from government service he returned to Glasgow in 1980.

A lover of music, Kenneth sang as a member of the choir at every church he ever attended. While in France, during WWII, he sang with the U.S. Military Glee Club. In Glasgow he sang with the Mammoth Cave Barbershop Group, the Horse Cave Choral Society, and with the choir at the First United Methodist Church.

Throughout his retirement years in Glasgow Kenneth applied his energies to active community service: He served as a member of the Board of Directors of the Museum (Barren County Historical Foundation) for 13 years. For more than 25 years he was volunteer interpreter at TJ Samson Hospital. Not only did he provide free interpretation for Spanish-speaking patients, but he also gave Spanish lessons to hospital staff interested in learning how to better communicate with Latin American patients. He was a member of the Hospital Auxiliary for over twenty years, and was instrumental in maintaining the Gardenia Garden at the hospital. He served as president of the Glasgow Musicale, and was a member of Marge Fredrick’s group which visited local nursing homes to sing old-time favorites for the patients. He also enjoyed his hobby of raising flowers, and for decades he took countless fresh flowers to patients at TJ Samson and area nursing homes.

And a host of nieces, nephews, cousins, and friends.

Cremation was chosen, and a memorial service will be held and announced at a later date.

Expressions of Sympathy may take the form of contributions to: 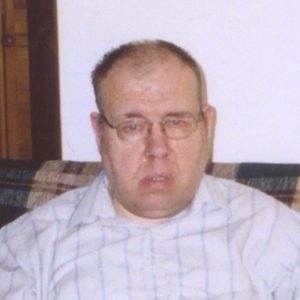 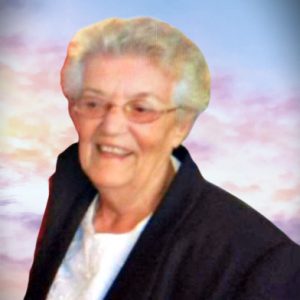 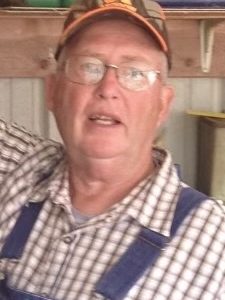 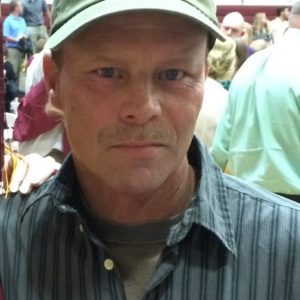 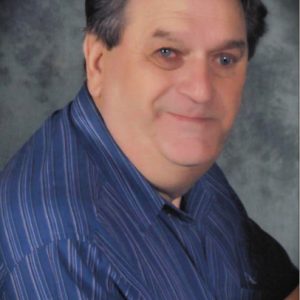