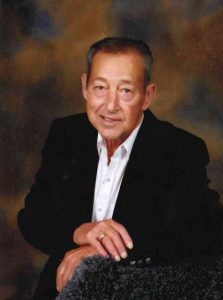 Raymond Lee Keown, 74, of Morgantown, Ky. passed away on Wednesday, Dec. 5, 2018 at the Hospice House of Southern Kentucky. He was born in Butler Co., Ky. on Jan. 19, 1944 to the late Dentsley and Ollie Johnson Keown.  He enjoyed hunting and fishing. Raymond is preceded in death by his parents; wife Alice Keown and many brothers and sisters.