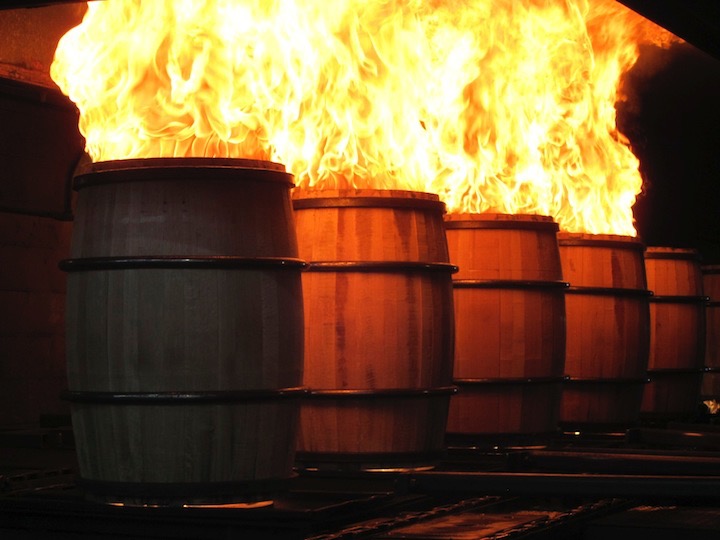 The Industrial Development Board called a special meeting to discuss the possibility of a new business coming to town, which could provide 60 or more jobs for residents of Metcalfe County.

Under the direction of the board’s chairperson, Bill Lytle, the majority of the meeting was held in closed session.

The meeting was held in response to a presentation given by Chad Pennington on November 19.

Pennington, owner of Pennington Stave and Cooperage presented the board with his business plan.

Mr. Pennington also brought in a cooperage consultant to discuss his proposal.  He is a retired employee of Brown-Forman Corporation in Louisville.  He answered many questions relating to cooperage operations and the wine and spirits industry while also sharing his thoughts on the benefits of locating this facility in Metcalfe County.

“This equipment is being used by only one other Cooperage in the state at this time. Eventually, I can see other Cooperages moving this direction because it makes a more quality barrel and it’s very safe to operate by employees,” said Pennington.

If the business comes to Metcalfe County, it would be compromised of two operations; the stave operation, which makes staves to build barrels, and the cooperage operation, which builds barrels using state of the art equipment operated by employees.

The stave making facility would be housed in the spec building on 163, which has been empty since its completion last fall.

The barrel-making facility would be built on the same acreage, which would also provide room for lumber, storage, and room for the operation to grow on the 38-acre swath.

It was proposed that workers would start with a $15-$20/ hr. starting rate and that eventually with growth a second shift could be added, totaling 120 eventual employees.

Pennington says locating the business in Metcalfe County would have many advantages, including a prime location for accessibility and ease of transportation.

“We are located close to the highway and other major thoroughfares,” Pennington said.

Pennington also foresees the long-term, positive potential of locating the operation in his hometown of Edmonton.

“It would be more than just employing locals. We’d use local lumber companies, purchase lumber from farmers and open opportunities to many more local industries. This project could affect the entire region,” he said.

It is estimated that after the staves are seasoned and the cooperage portion of the business is underway, 400-500 barrels would be made each day.

At the end of the special called meeting, the voting members of the industrial board present, Ronnie Smith, Rick Hope, and Charles Wisdom, unanimously decided that they needed to seek legal counsel to know how and if to proceed. *

It is estimated that there will be a $30,000,000 total finished project investment in Metcalfe County.

There is currently a live offer on the table for this project.

Both future Judge/Executive Stilts and future Mayor Smith we’re present for Pennington’s presentation on the 19th. The Industrial Board at the November 27 special called meeting. 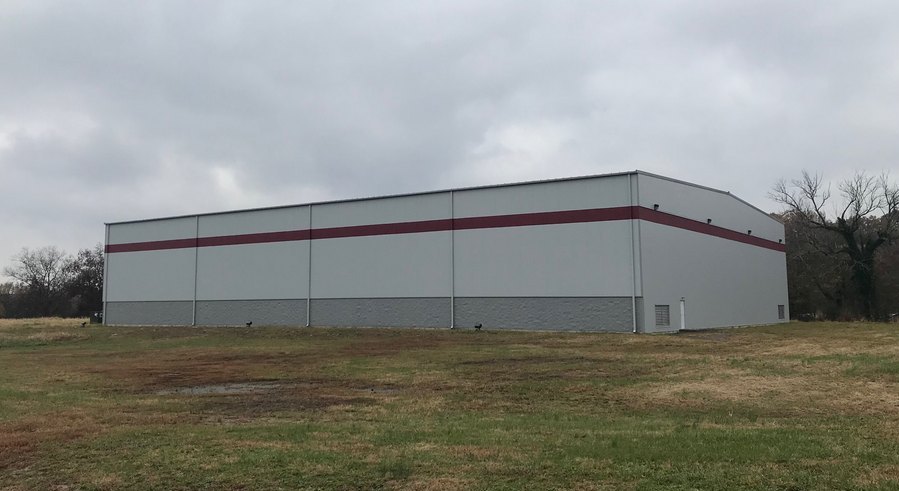