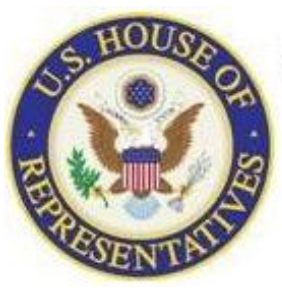 “I am deeply saddened by the death of President George H. W. Bush. President Bush dedicated his life to our country, starting with his valiant service in the Navy during World War II. We could always count on his kindness and his grace. As we mourn his passing, I’m reminded of a quote from his inaugural address: ‘I do not mistrust the future; I do not fear what is ahead. For our problems are large, but our heart is larger.’ In an age of divided politics, we should remember his example. Please join me in praying for the Bush family during this difficult time.”

President Bush will lie in state in the United States Capitol Rotunda. The public will be able to pay their respects at the Capitol from Monday, December 3, at 7:30 p.m. EST until Wednesday, December 5, at 7:00 a.m. EST.