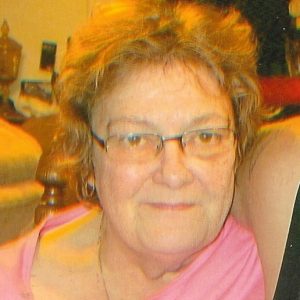 EDMONTON – Patsy Lee Gibson Smith, age 68, departed this life on Thursday, November 22, 2018, at the Metcalfe County Health Care Facility. She was the daughter of the late Porter Gibson and Maudie Ford Gibson. She was a homemaker and of the Baptist Faith.

Besides her parents, she is preceded in death by her son, Gary Neal Perkins Jr. and a daughter Angela Dawn Perkins.

Funeral services will be held 2:00 p.m. Sunday, November 25, 2018, at the Butler Funeral Home in Edmonton with burial in the Alone Cemetery. Visitation will be after 9:00 a.m. Sunday at the Funeral Home.