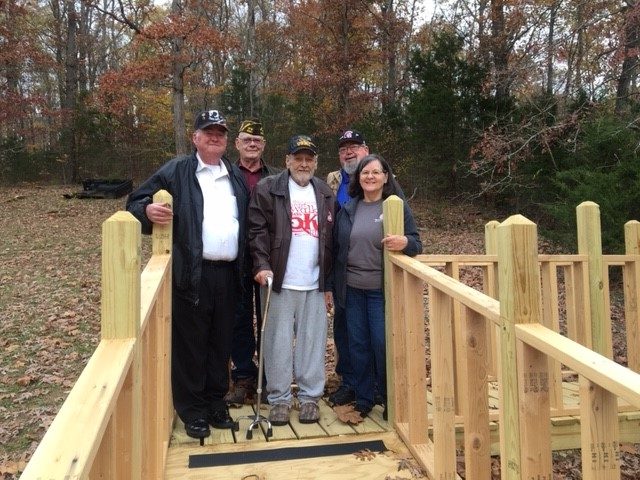 Sergeant Stanley Ford, and his wife Glenda, pictured with Wilson, Lucky and Price on the newly built ramp.

These days retired Marine Corps Sergeant, Stanley Ford of Metcalfe County, takes life one step at a time. Since the age of 35, Ford has struggled with the painful and inescapable retro-active effects of agent orange.

When asked about his heroic service in Vietnam in the 1960s, he responds with tear-filled eyes, and the words, “I still can’t talk about it.”

Ford’s squadron was on guard duty each night at a naval field hospital, where all the horribly injured and near-dead bodies were brought.

It was a different kind of war,” said VFW Post Commander Owen Lucky, also a Vietnam Veteran retired from the Marine Corps.

Perhaps the most controversial war of the modern era, that sentiment has held true for many servicemen and civilians alike since the 60s.

Lucky first met Ford and became familiar with his struggles from Mike Wilson, Commander DAV chapter 20, and President of the Veterans Support and Assistance Office of South Central Kentucky, which serves all the counties in the region.

Wilson was helping Ford with his disability claim and soon discovered that Ford had needs which could not be met easily, and enlisted both Don Price, DAV State Service Officer, and Lucky.

“I said, let’s go see what we can do to help this man,” said Wilson.

Wilson is also a Vietnam veteran, and although he has not suffered from the effects of agent orange as much first-hand, he certainly knows what damage it does.

“I have met so many veterans affected by this,” said Wilson.

Together, the three veterans from three different veterans’ organizations set out to help one of their own.

“With Marine Corps members it is almost like a clan mentality,” said Lucky.

The project: Work together to build a ramp so that Ford could go to and from his house.

The ramp is now complete and has given Ford, who is mostly housebound, a chance to go to and fro more easily.

“God was involved in this,” Lucky said. “He brought us together to help Stanley Ford.”

Wilson, Price, and Lucky are also helping Ford make arrangements for the future.

Ford, who has been married for 53 years, and whose health continues to deteriorate, was worried about his wife’s needs after his death.

“I’m so glad to have the ramp, but my main concern was my wife,” Ford said.

“Many people don’t know about the benefits a spouse has, and what we can help to do for the families of veterans, and we want to let more people know about that,” Price said.

“I am so pleased that three organizations were able to come together and help this veteran,” said Wilson. “We don’t get any money from things like this and we don’t want any. Knowing we’ve helped this man is very gratifying.”

The three friends want veterans to know that they care, and are there to help in whatever way they can.

“We know that other veterans out there need help, and we hope they come to us. They might need rails or equipment or ramps, upgrades in their home to help with mobility. We will see what can be done.”

As for other victims of agent orange, the road to recovery remains rocky and unclear all these decades later.

“There is still a lot of denial regarding the effects of agent orange,” said Price.

For example, for many years medical experts would not admit that the children and grandchildren are soldiers who were affected by agent orange might also be affected, genetically. However, this sad truth is starting to be recognized.

The research, which is continuing, has opened a floodgate which is revealing more of the unfortunate and long-lasting effects of this noxious war chemical.

If you are a veteran in need, you can call the Veterans Support and Assistance Office of South Central Kentucky at 270-629-2213. 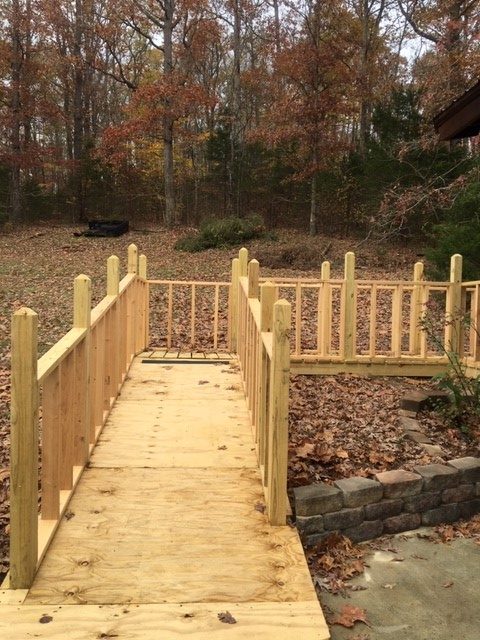 The ramp was built by the combined efforts of three local veterans’ organizations. 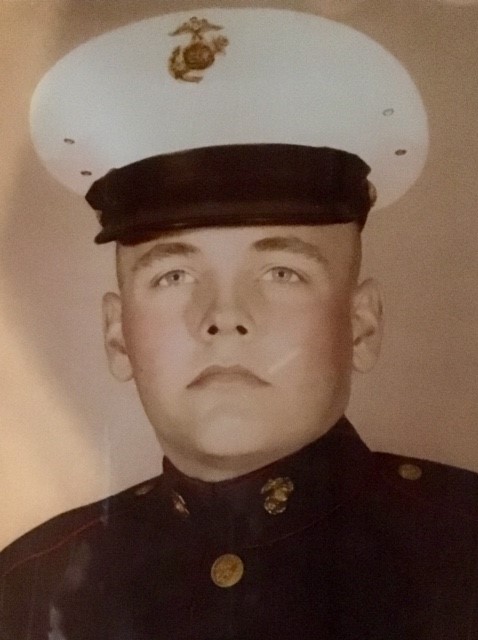