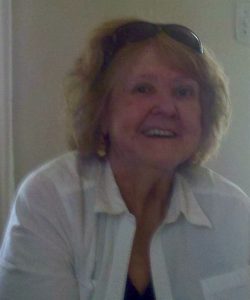 Hallie Jane (Hurt) Spencer, age 83 of Glasgow, Kentucky died Monday, November 12, 2018 at Signature Healthcare of Glasgow. She was born on September 26, 1935 in Lucas, Kentucky to the late Lacy Whitney and Elizabeth Huddleston Hurt.