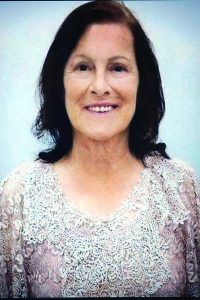 Carolyn Meredith Garner, 68, of Glasgow, died Tuesday, November 6, 2018 at the University of Louisville Hospital. She was born in Glasgow, the daughter of the late Evan Meredith and Mary Lou Edwards Meredith. She worked as a sales associate at Walmart for over 13 years and was of the Church of Christ Faith.

In addition to her parents, she is preceded in death by a son Brandon Lee Garner; 1 grandson Marty Lee Garner-Brown and a brother Johnny Meredith.