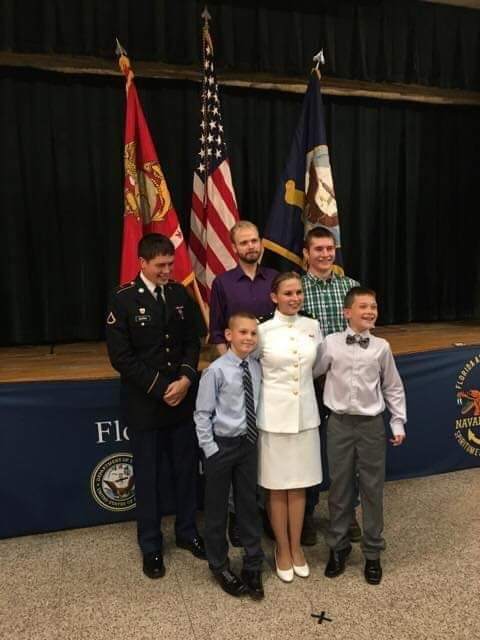 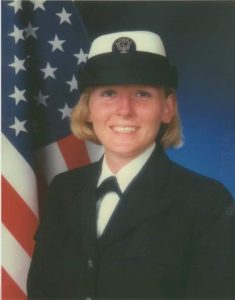 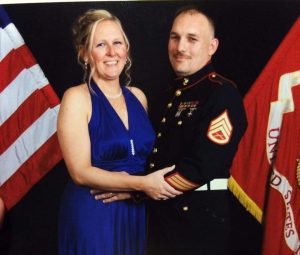 Airman (E-3) Loomis Clark enlisted into the United States Navy and successfully completed boot camp in July 1992, at US Naval Recruit Training Center, Orlando, Florida. She Honorably Discharged from the US Navy as an Airman in August, 1994 from HS-1, NAS Jacksonville, Florida.

Currently Airman Loomis Clark resides in Morgantown, KY with her husband, Lee. They have 6 children: Nathaniel, Candace, Dakota, Daniel, Kody, and Kaleb. She is employed through the Commonwealth of Kentucky as a Social Service Worker for the Cabinet of Health and Family Services.