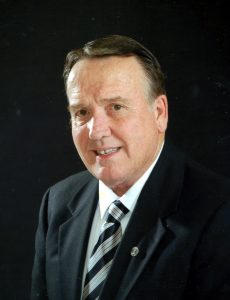 Rodney Joe Ford, 65, Glasgow, died Wednesday, October 24, 2018, at his residence.  A native of Detroit, he was a son of the late Dennis Clifton Ford and Mildred Louise Hammer Ford.  A retired carpenter, he was one who loved to work with wood.  He was a member of the Glasgow Kiwanis Club where he served as president from 2014-2015; a member and tuba player with the Glasgow Community Band; a volunteer at the Senior Citizen Center; and a member of the Glasgow Baptist Church.

In addition to his parents, he was preceded in death by a daughter Amanda Ford; three brothers: Randy, Ronnie, and Sean; and one sister, Connie.

Funeral services will be held 2 p.m. Sunday at the Hatcher & Saddler Funeral Home with burial in the Glasgow MunicipalCemetery.  Visitation will be after 4 p.m. Friday at the funeral home.