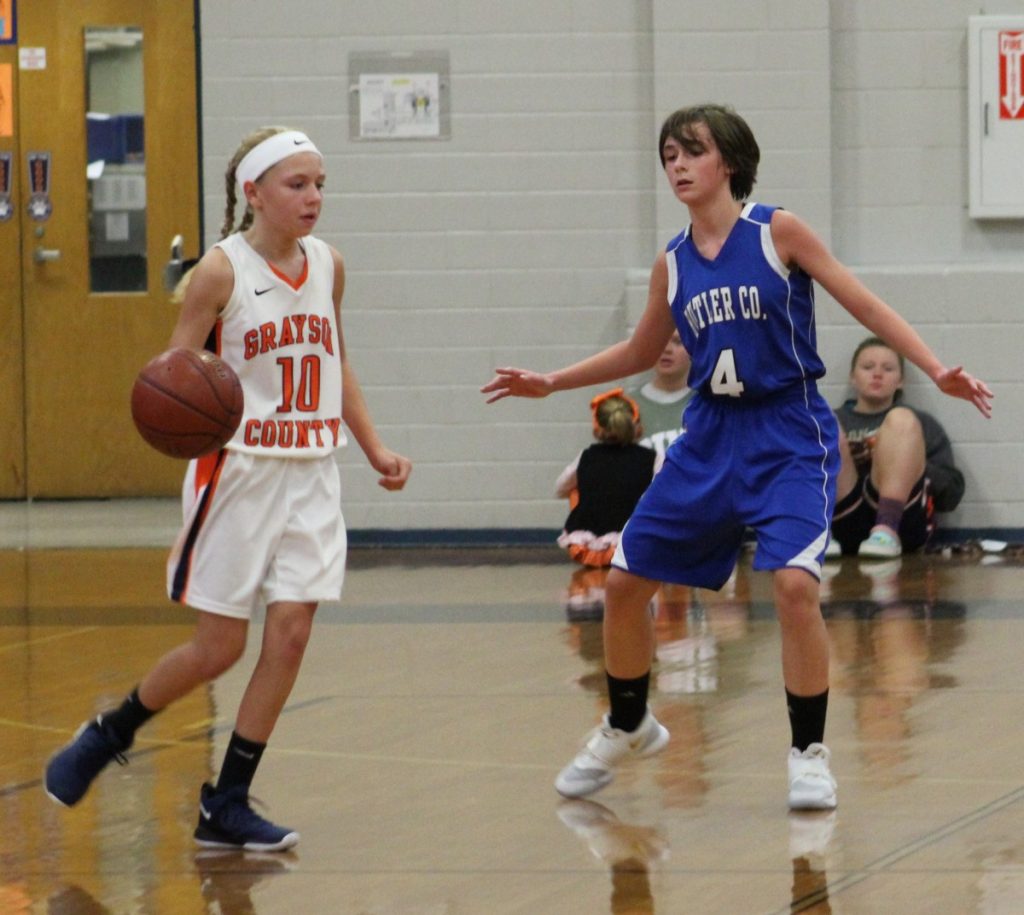 The Bears team had an impressive showing of defense against the Cougars.

Just a few games into the 2018/19 season and the Butler County Middle School Lady Bears are already looking like a determine force on the basketball court.  The middle-school teams traveled to Leitchfield on Oct. 15, to face off against the Grayson County Cougars.

Up first in competition play was the seventh-grade team.  They didn’t waste any time at taking the lead.  A combination of better ball handling and tougher defense enabled the squad to continually stay on top.  By the almost the bottom of the third they were still holding a lead of Bears 15 to Cougars 8.  With 9.2 seconds left in the third, the Bears had increased that gap to a score of 21 over the other team.   The Cougars weren’t giving up thought.  They were doing their best to put points on the board by landing some baskets and upping their score to 12.  Some tougher defense was to thank for finishing out the night, Bears 27 and Cougars 16.

In the second game the elder Bears weren’t so lucky.  The senior Cougars just seemed to have more experience on their side when it came to handling themselves on the court, but the Bears weren’t giving up.  By the end of the 1st, it was just a one-point difference in both teams.  Going into the half the Cougars showed they had the home-court advantage with a score of Bears 8 and Cougars 19.  Both teams seemed to struggle in the third, the Bears with rebounds and the Cougars with fouls.  At the end of the third it was Bears 14 and Cougars 28.  Three point shots landed by the opponent were to thank for increasing the lead against the Bears.  The final score of the game was Bears 22 and Cougars 36.

For more information on the rest of the regular schedule, visit www.butlerschools.net. 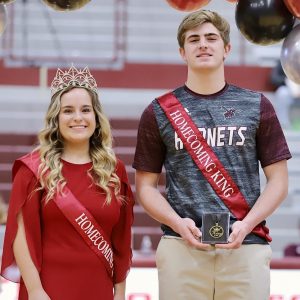 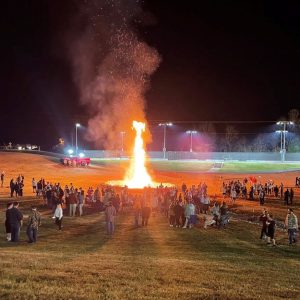