The Edmonson County native was born on June 30, 1932 to the late Dennie and Mildred Virginia Webb Stewart. He was married to his devoted wife of sixty-five years, Imogene Duvall Stewart, who survives.  Harold was US Army veteran, a farmer, an avid fisherman and hunter. Most importantly, he was a loving husband, father, grandfather and Christian role model for his family. He was a member of Shrewsbury General Baptist Church, where he served as a deacon. Harold was also a former chairman of the Edmonson County Water District Board. 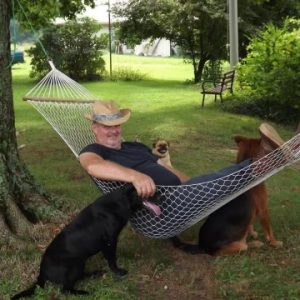 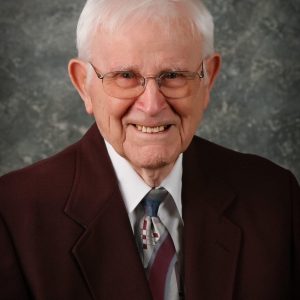 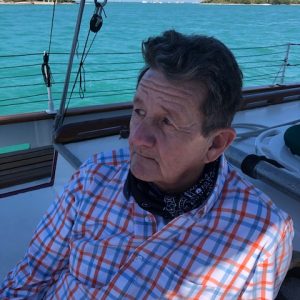