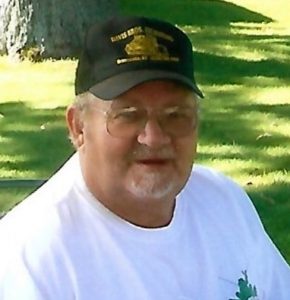 CAVE CITY – Elmer Maxie Caffee, age 69, passed away Friday, September 21, 2018, at Centennial Medical Center in Nashville. He was the son of the late Dennis and Nola Wood Caffee. Maxie was a retired construction worker and of the Baptist faith.

Besides his parents, he was preceded in death by two brothers Dennis and Terry Caffee.