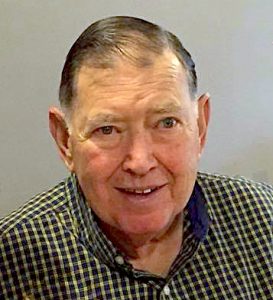 EDMONTON – David Charles Tinnell, Sr., age 75, departed this life on Wednesday, September 12, 2018, at the TJ Samson Community Hospital in Glasgow. He was self-employed and attended the Edmonton Baptist church.

He was preceded in death by his mother, Alice Jones Bolin; one brother, Richard Tinnell; and one sister, Donnittia Jarboe.

Funeral services will be held 1:00 p.m. Monday, September 17, 2018, at the Edmonton Baptist Church with burial in the Metcalfe County Memorial Gardens. Visitation will be 4:00 until 8:00 p.m. Sunday and after 9:00 a.m. Monday until time for the services at the church.