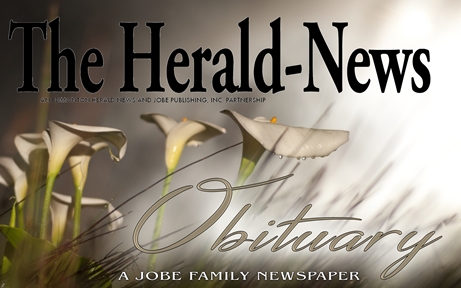 He was the husband of Gertie Lougene Shive Gossett, who survives. They were married 64 years. He was a carpenter, farmer and former owner of Shirts and More. He was a Navy veteran.