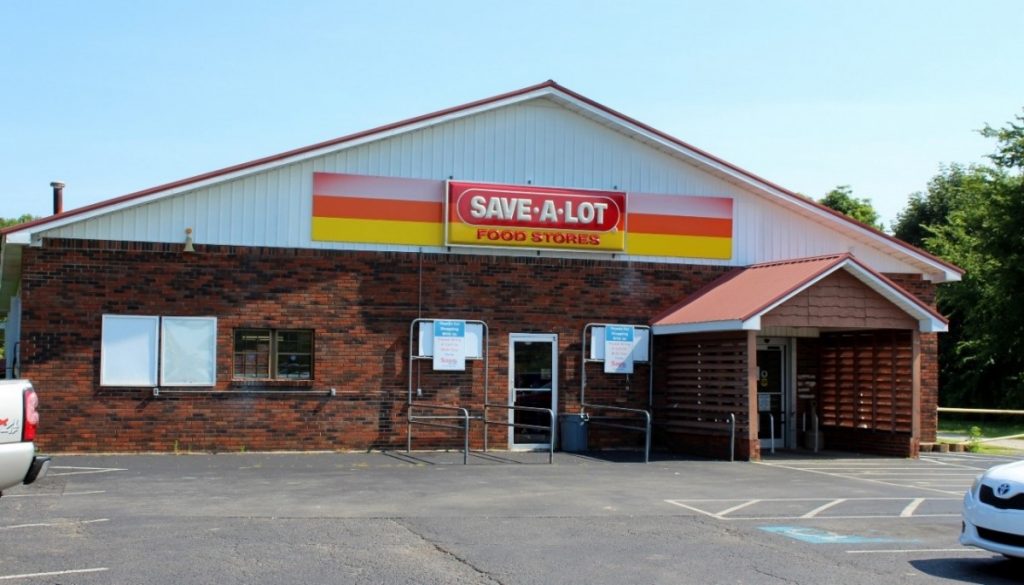 By PJ Martin Jobe Publishing, Inc. – The sun may have been shining bright, but the mood was gloomy as the word spread that Save-A-Lot would be closing its door on Friday, July 13th.

The sign on the door made it official last week after employees were told that the store would be closing due to a financial decision. The business is currently owned by Melvin Grace of Tennessee, but the building is still owned by the members of the Bell family. This location was just one of the many in the Save-A-Lot chain which opened its first store around 1968.

The Edmonton Save-A-Lot opened its doors on July 19, 1983, and held its grand opening celebration on August 5th and 6th with live broadcasts by WOVO radio and prize drawings.

The first manager was Horace Robinson and the assistant manager was Teresa Kindred. In the beginning as a cost saving measure, customers bagged their own groceries and could either bring bags with them or purchase them for 4 cents each.

The closing of the Edmonton location #24336 comes after the neighboring Monroe County location was closed last year and Green County’s before that. According to Marvin Grace, the owner’s son who was on site last Wednesday, the Save-A-Lot grocery chain closed around 100 stores in 2017 and is expected to close several in 2018. The store’s inventory was packed and shipped to a different store owned by Grace in Tennessee.

Many loyal local customers expressed shock at the sudden closing and made extra visits to stock up on their favorite products. Assistant manager, Liz Scott, who has worked at the store since October 2003 stated, “I’ve made a lot of new friends and I would like to say thank you to our customers for the many years they kept us here.” 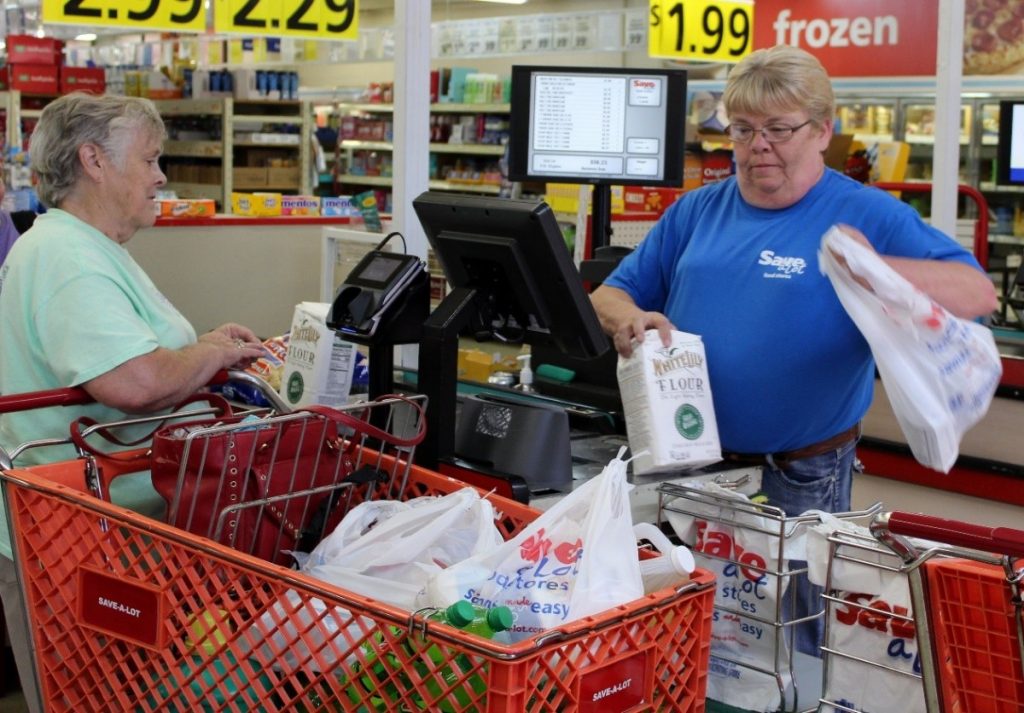 Liz Scott at the register, checking out customer Sylvia Acree, a job she has been doing for over 14 years.