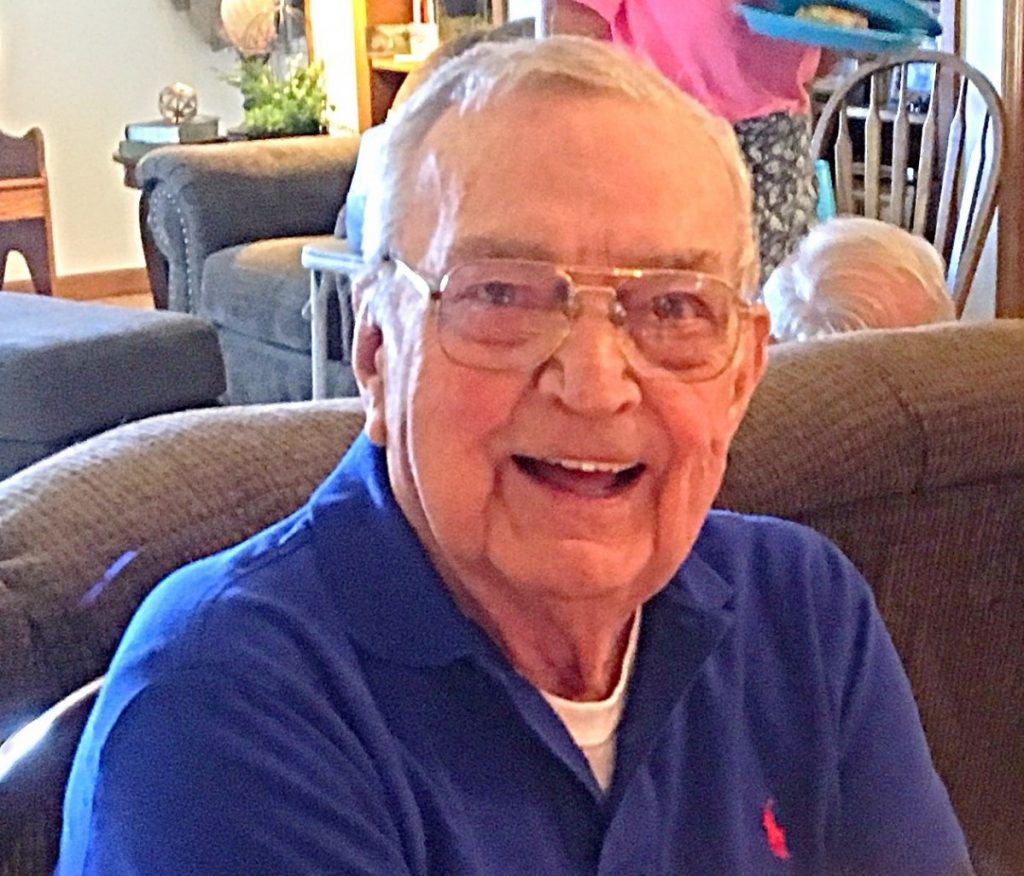 ELI COMMUNITY – Billy O’Neil Lloyd, son of the late Carma and Josephine Gann Lloyd, was born on Thursday, June 4, 1931, in Corbin, Kentucky, and departed this life on Friday, July 13, 2018 at his home in the Eli Community of Russell County, Kentucky, having attained the age of 87 years, 1 month, and 9 days.

Bill had professed his faith in Jesus Christ as his Lord and Savior and had been active in the Parksridge Church of God.

He attended Berea College, nearly completing his degree in Political Science before he entered the United States Air Force on January 10, 1951, bravely serving his country until October 16, 1953, and was a recipient of the National Defense Service Medal.

Bill is survived by his two daughters: Melinda Tejada and her husband, Marco, of Yorkville, Illinois, Sara Roediger and her husband, Tim, of Murfreesboro, Tennessee; a stepson, Richie Wilson and his wife, Debbie, of Russell Springs; two brothers, Bob Lloyd of Atlanta, Georgia and Bruce (Buddy) Lloyd, of Kingsport, Tennessee; a sister-in-law, Juanita Popplewell, of Cincinnati, Ohio; five grandchildren: Alison James of Montgomery, Illinois, Benjamin James of Addison, Illinois, Tyler Roediger, Trent Roediger, and Mattie Roediger, all of Murfreesboro, Tennessee; two step-grandsons, Joshua Hadley and Justin Antle, both of Russell Springs, and a host of other relatives, neighbors, and friends.

In addition to his parents and wives, Bill was also preceded in death by his sister, Betty Jo Lloyd Culpepper on November 23, 1998, and his stepdaughter, Lori Ann Wilson Antle on October 5, 2014.

In lieu of flowers, the family requests that expressions of sympathy take the form of donations to St. Jude Children’s Research Hospital in honor of Billy O. Lloyd. These can be made at Bernard Funeral Home. Bernard Funeral Home in charge of arrangements.