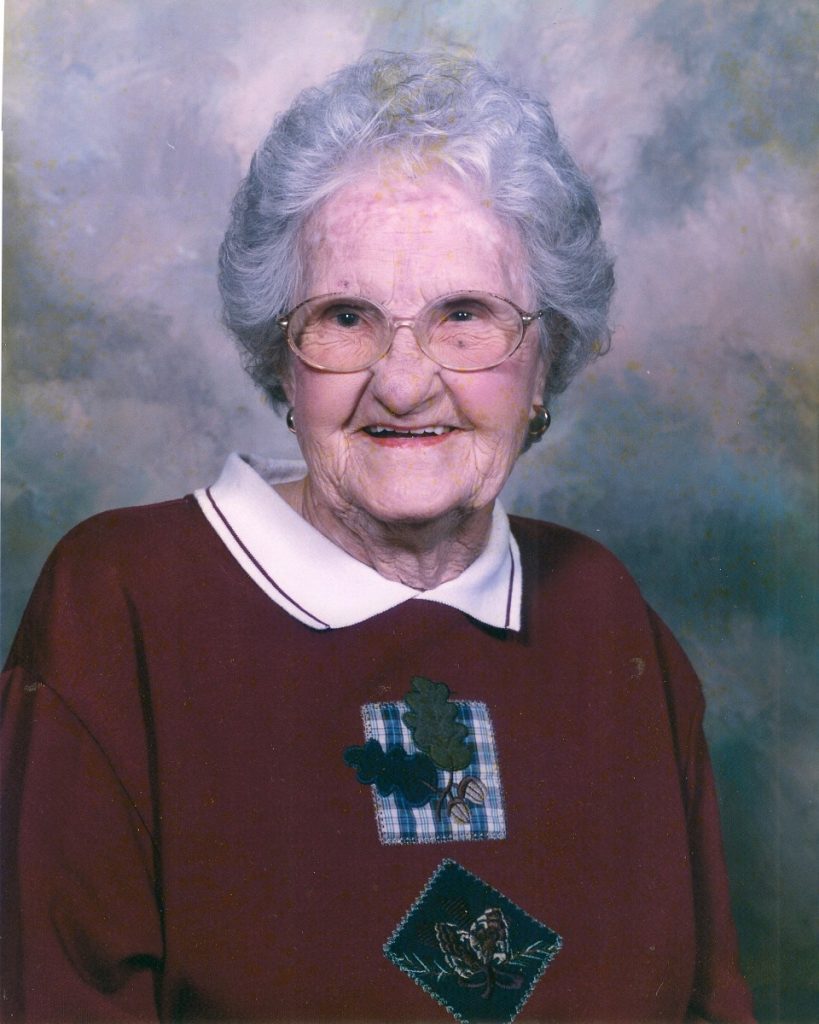 EDMONTON – Dollie D. Nash, age 93, went to be with the Lord on July 9, 2018, with her family by her bedside. She was born January 23, 1925, to the late George and Mary Geneva Nichols Edwards. She was a member of Grace Union Baptist Church and was saved at East Fork Baptist Church.

She is survived by a son, Jerry Nash of Glasgow, four daughters: Joyce Fields of Edmonton, Judith (Mike) Perkins of Sulphur Well, and Gloris and Jacquline Nash of Knob Lick; and two half-sisters: Sue Huff and Ruby Turner of Greensburg. She has 5 grandchildren, 13 great–grandchildren, and 3 great-great-grandchildren.

She was preceded in death by her husband, Jackie Nash, a son, Jeff Nash; a sister, Lou Emma Scott; a brother Woodie Edwards; a son-in-law, Donald Fields; and a daughter-in-law, Eunice Nash.