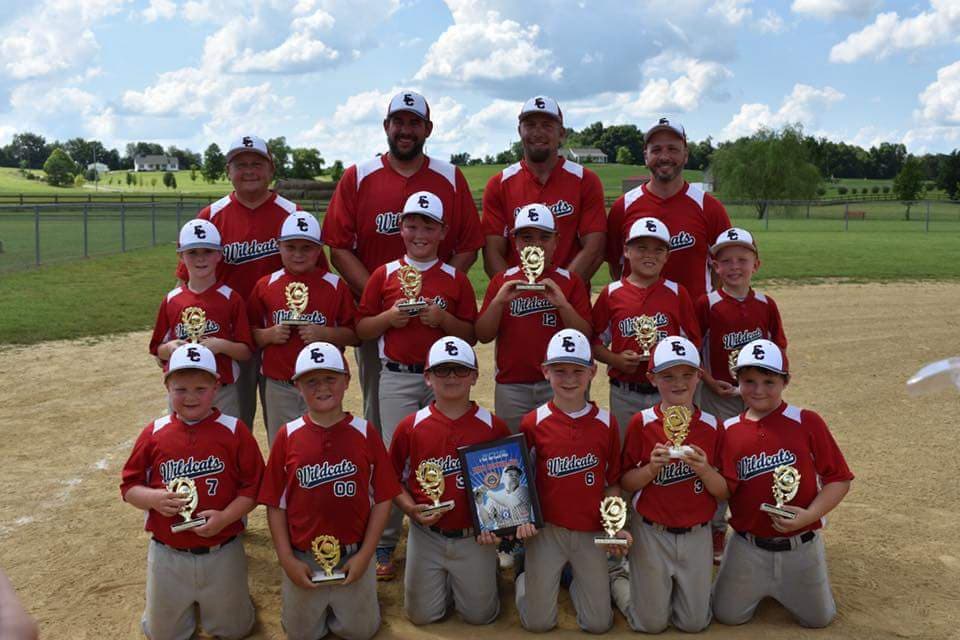 Persistence and hard work have paid off for a baseball team in Edmonson County. The Edmonson County 8U All-Stars have captured a big win in tournament play. The tournament was held in Clarkson from July 6-8. There were six teams competing for the 8U Coach Pitch Ky State Tournament title.

The state tourney was held at Clarkson City Park. It was the West Ky State Tournament. The team has been invited to compete at Regionals in Mt. Sterling from July 19 – 23.

He said, “I’m proud of these guys, we have played in tournaments every weekend for the past five weeks and practiced three or four times a week to get them where they are now.” 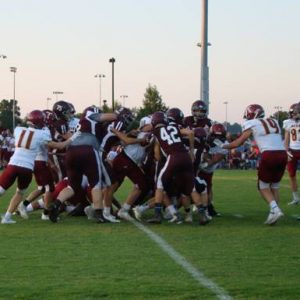 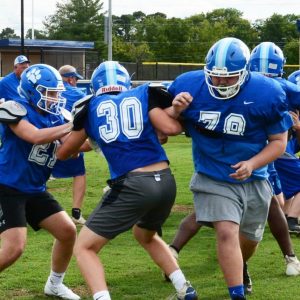 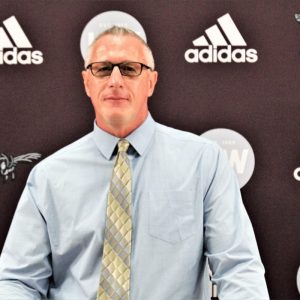