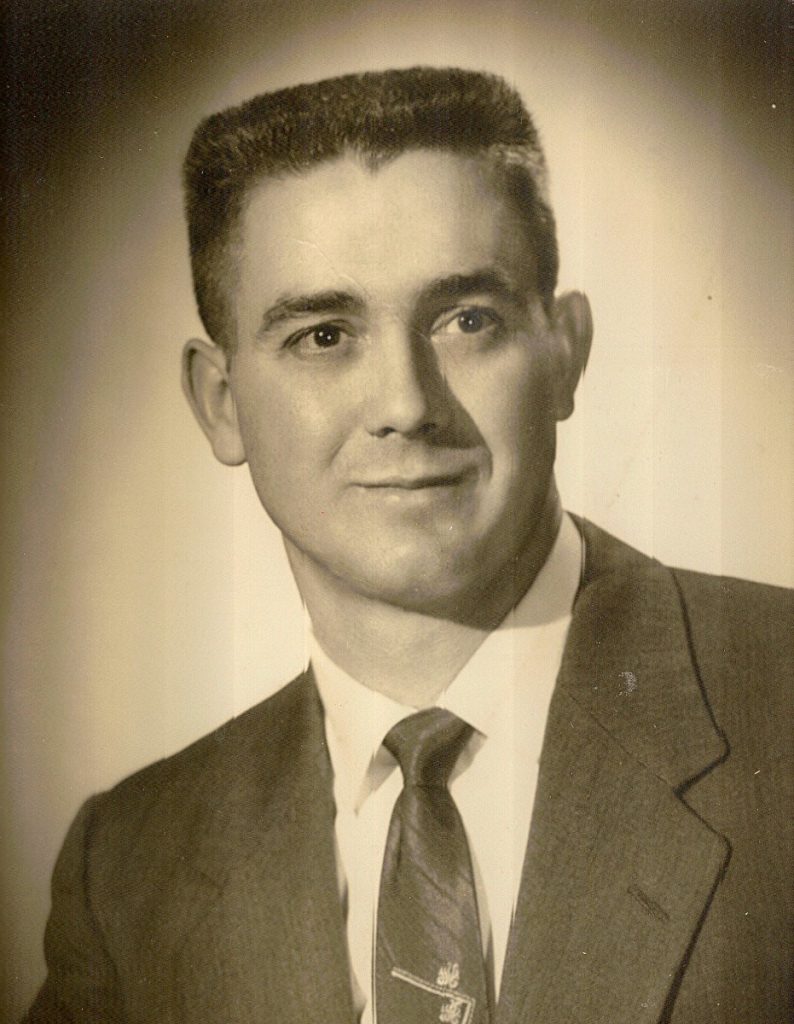 EDMONTON – Howard Hayden Davis, age 90, passed away Sunday, July 8, 2018, at NHC Healthcare. He was the son of the late William C. and Minnie Ann Wallace Davis. Howard served in the United States Air Force during the Korean Conflict and retired from Brown and Williams Tobacco Company.

Besides his parents, he was preceded in death by two brothers, Carile and Ralph Davis.; a sister, Winnie Blaydes; and a nephew Charles H. Blaydes.

Funeral services will be held 2:00 p.m. Wednesday, July 11, 2018, at Butler Funeral Home in Edmonton with burial in the Davis Family Cemetery. Visitation will be after 9:00 a.m. Wednesday until service time.