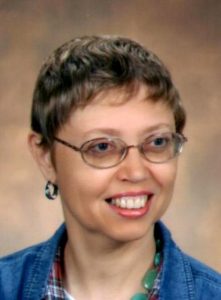 By PJ Martin, Jobe Publishing, Inc. – It used to be that anyone on a ballfield, playground, or at a public event could make an innocent comment and nothing was thought about it. Today, it seems the world is hypersensitive about every word spoken, written, or recorded. Phrases are picked apart, studied, and interpreted to mean something entirely different that when they were uttered.

For example, how many times have you heard someone tired and aggravated at a practice, being told to repeat a step over and over until they get it right say something such as, “Well, why don’t you just shoot me.” Or kids picking on each other and one tells the other, “I’m gonna’ strangle you, if you don’t quit.” These days an innocent comment can be twisted around and the next thing you know you’re in court being charged with threatening someone.

The one monumental thing that I would like to say to young people is: “Be careful what you say, who you say it to, and where you say it.” A harmless comment can become your worst nightmare when taken out of context. In today’s turbulent society, it appears that anything can be considered racially motivated, threatening, or offensive to someone.

I love technology as much as the next person, but the use of electronic devices has created many more dangers for our young people. Everywhere you go someone has a camera ready to snap a photo or record a video. Multiple app and social media types have opened the door to cyberbullying, harassment, law suits, and false accusations.

Today’s young people have access to communication devices 24/7 making it close to impossible to avoid being bullied in some way.